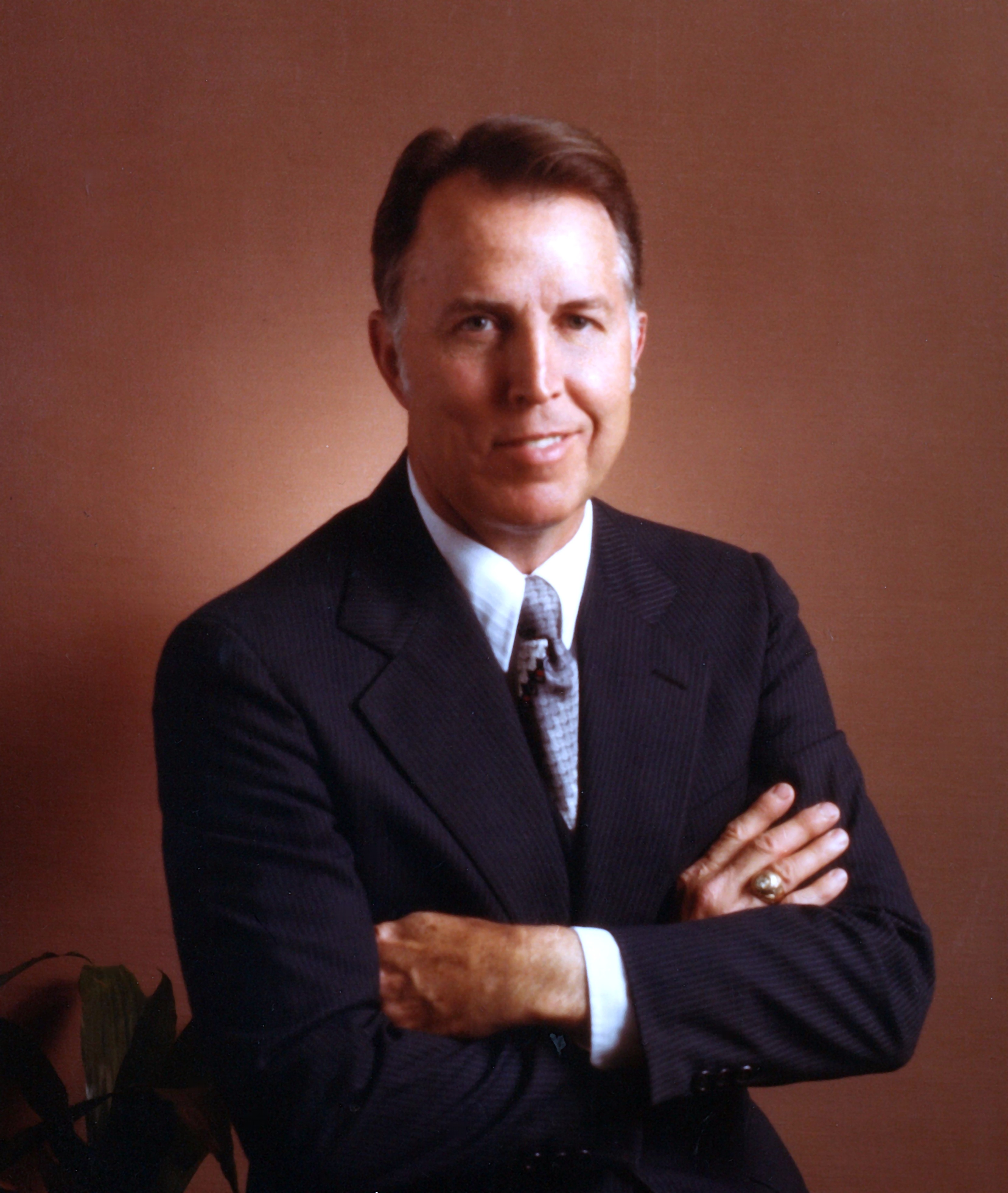 Charles was born on October 1, 1931, to August "Augie" and Gwendolyn "Pat" Saxe. He graduated from South Park High, class of 49, where he received many academic and athletic honors. Following in the path of his father and older brother "Augie" he was awarded the Red Grange Trophy his senior year; as well as being named All State and All Conference in football.

Charles attended Texas A&M College on a football scholarship, lettering in 1951 and 1952. Aggie football was one of Charles passions in life and he remained a long-time supporter and served on the Letterman's Association Board for 10 years. Charles earned his undergraduate degree in Animal Science in 1953 and his Doctor of Veterinary Medicine in 1957.

Upon graduation, he served in the U.S. Air Force at several different bases. While at Edwards AFB in California he worked with the primates in the NASA Mercury Project. The friends he made at Edwards remained life long with many stories of great adventures and many hunts. After Edwards he was stationed at Seimbach, Germany. It was during this assignment that he was deployed to Kenya, Africa for two of the space launches. His duty was to retrieve and evaluate the primates should the capsule return in that area from space.

Charles and Susan returned to Houston where he was a gifted practitioner at the Memorial/Town & Country Animal Clinic for 55 years. He worked to bring the first 24 hr. Animal Emergency Clinic to West Houston and was its first president. He was also active in the Veterinarian Association and found time to hunt and fish with his many friends.

Most of all Charles practiced his faith daily thru morning bible reading and praying for his family, friends and our nation. In the last weeks of Charles life, he was about his Father's Business and prayed for everyone that came into his hospital room or called. Words that epitomize his are: Peacemaker, Honorable, Respected, Trustworthy, Loving and Loyal.

Due to Covid-19, a Celebration of Charles' life will take place in in the spring on a date to be announced. In lieu of flowers, the family requests that memorials be sent to; Texas A&M Foundation, 401 George Bush Drive, College Station, Texas 77840. Please designate "Veterinary Medicine Class of 57 Endowed Scholarship" in the memo line of the check.

To order memorial trees or send flowers to the family in memory of Charles Saxe, please visit our flower store.