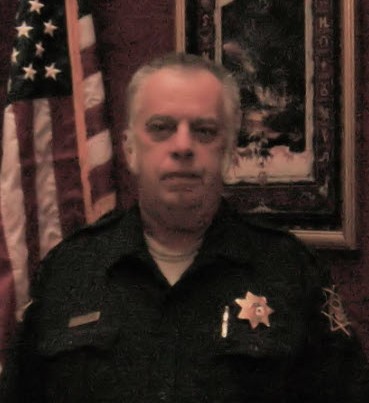 Charles Reek was married to Kam Reek in 1988; they were happily married for 32 Years.

Charles Reek was a veteran of the United States Air Force and retired from the City of Bryan. Charles enjoyed fishing, drum and bugle corp., and various crafts.

Charles is preceded in death by parents, Marlin and Ila Reek; and brother, Dale Reek.

Charles will be missed greatly by his family and everyone that knew him. You will be forever missed and never forgotten.

To order memorial trees or send flowers to the family in memory of Charles Reek, please visit our flower store.