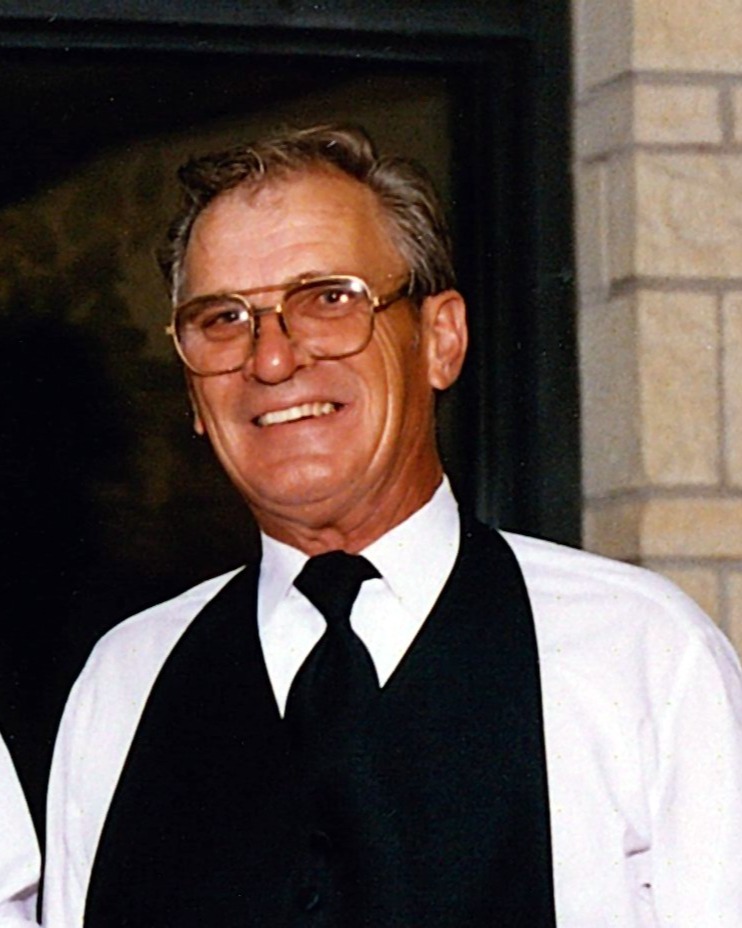 Charlie married the love of his life, Dorothy Ann Penicka, on August 12, 1961 after a 3-month courtship. They built their forever home in Smetana, and raised two daughters.

He worked for 40+ years at Alenco in Bryan, TX as a machinist in the Engineering Department. After working all day, he would come home and work even longer on his farm. Charlie was always “tinkering”- from making his own fishing lures to building a two-story playhouse for his daughter. He was a hardworking and loving husband, father, and grandfather.

Charlie will be truly missed.

He was preceded in death by his father, Frank Dlabay; brother, Bobby Dlabay; sister, Dorothy Wright; and his best friend, Willie Kuder, who will be waiting at the Gates to go hunting and fishing.

Charles is survived by his wife, Dorothy of 61 years; his daughters, Denise Sloan and husband Jim, and Christy Gilbert and husband Sean; and grandchildren, Jacob and Jared Sloan, Britten, Katie, and Michael Gilbert all of Bryan.

To order memorial trees or send flowers to the family in memory of Charles F Dlabay, please visit our flower store.