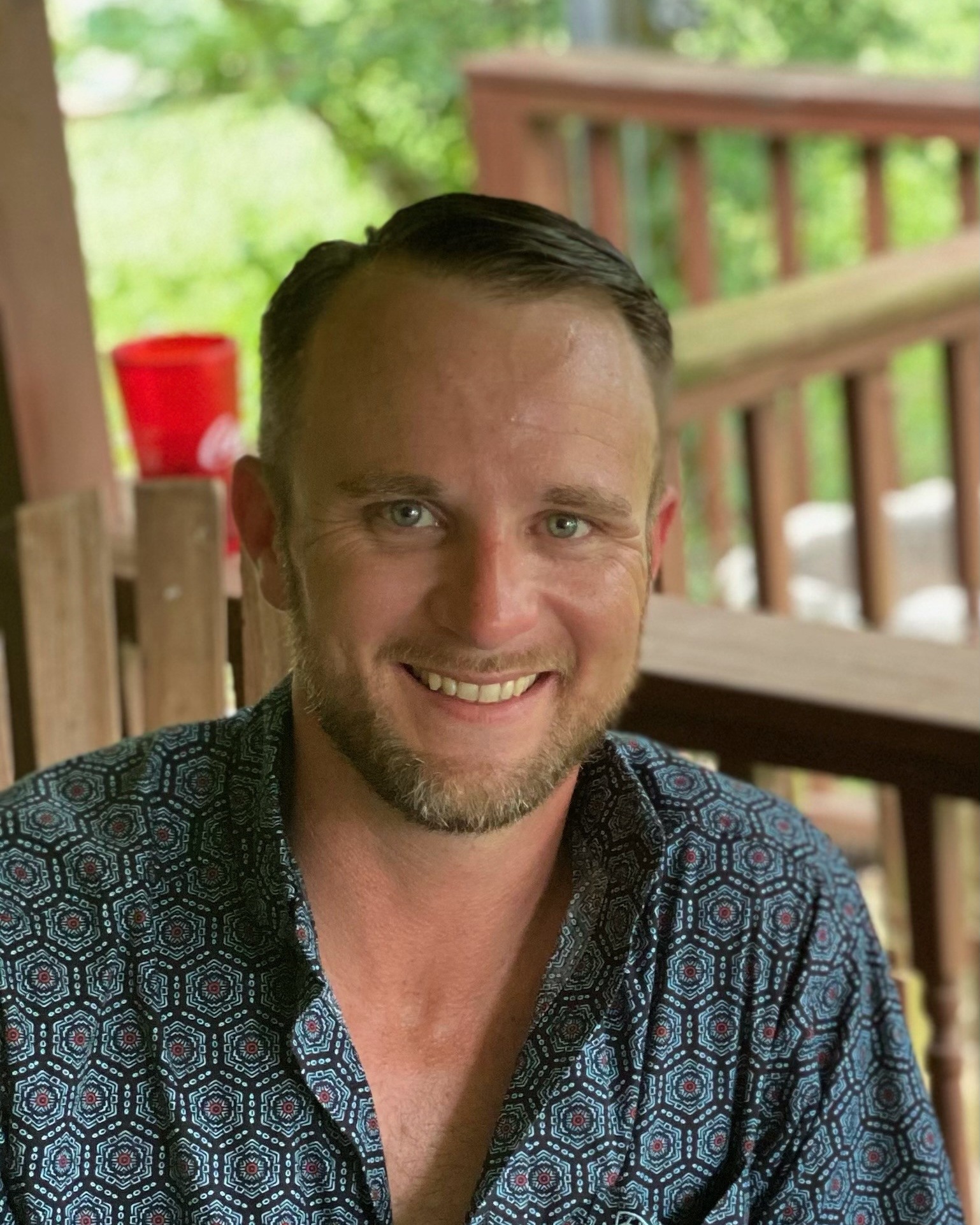 Chad Shannon, 38, passed away on August 16, 2022, in Seattle Washington. He will be remembered for his sparkling smile, abundant personality, and big heart.

Chad was a free spirit and lived his life by his own accord. He believed you should always allow forgiveness in your heart, and he accepted others as they were. He grew up in Bryan, Texas and was a rambunctious child. Outgoing and caring, Chad always found a way to bring a smile when it was needed. His greatest moment in life was the day his son was born. He will be remembered for always saying “I got this, Mom” and never ended a conversation without saying “Love you”. At Christmas time, Chad was always the one getting everyone to be silly and goof around during family photos. He loved fishing trips to Matagorda, reeling in huge bull reds, and staying up all night eager for the next catch. Chad enjoyed mudding on his four-wheeler, keeping his truck spick-and-span, riding around listening to all kinds of music and sending Snapchats of his not-so-great singing, but most importantly spending quality time with his son.

He worked all over the country as an electrician and enjoyed getting to see all the beautiful sites in his adult life. He collected tools and took pride in his appearance. The main girl in his life is his road dog Zoey, aka Baby Girl. He will be remembered for the incredible love and bond he shared not only with his son but also with his mom.

To order memorial trees or send flowers to the family in memory of Chad Shannon, please visit our flower store.