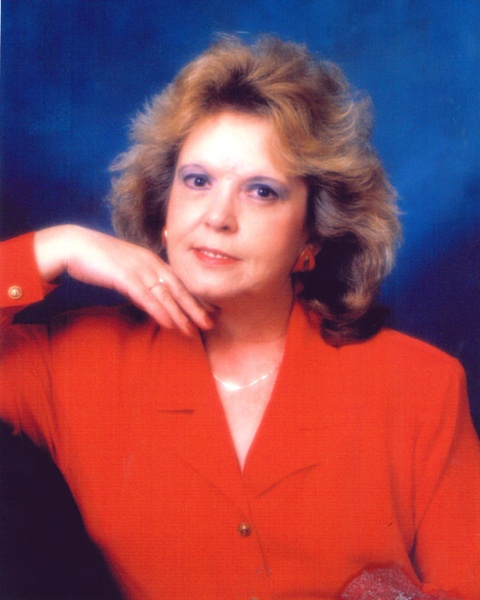 Catherine, a generous and determined woman, was born on December 13, 1942, to Margaret Wolfe and Ernest Larson, in central Pennsylvania. Catherine had fond memories of her childhood with her mom and siblings. Her mom worked long hours so on occasion her and her sister would sometimes skip school to stay home and play. Catherine always wanted to be an actress and a singer, she would drive her mom and sister nuts singing commercial jingles in the car. After Catherine graduated high school, she met Robert Carr while working in Washington D.C., and they married in 1962. Although they divorced in 1983, Catherine found new love in Barry Clar. They met while Catherine was working for the state. She later moved to Texas A &M where she worked as an Administrative Assistant to the Dean of Engineering. Barry and Catherine had a long relationship together, and although they never married, he was and still is considered as family.

After retiring from Texas A&M University, Catherine joined the Brazos Valley Symphony. She enjoyed music and art. She loved to sketch, read books, and listed to music. She would sing and dance with her children while they were growing up. She had an artistic mind; she loved dreaming. Thomas Kincaide was one of her very favorite artists. Catherine also loved to bake and was good at it! Her fresh apple cake was one of the favorites in the family! Family was a huge aspect of her life, and she was the matriarch of the family. She always wanted to be around her children and grandkids. They took a family vacation to Colorado in 1977, and it was one of her favorite memories. She also went to Elvis's Graceland and Memphis with her daughter, because she had always wanted to see Elvis Graceland! She was a kind person and could have a conversation with anyone! "Are you ok?" was something she would say constantly to everyone! She taught her children and grandchildren to always be kind and respect people.

Catherine's memory will live on through her children, Cynthia Carr and Michael Carr; grandchildren, Geoffrey Alan Carr and wife Ashley Carr, and Nicholas Austin Ramos and wife Shelby Ramos; great-grandchildren, Seth Alan, Bailey Rose, Wyatt Lane, Aidan Presley, and Chloe and Braylee; her brother, Robert Wolfe; and her ex-husband, Robert Carr as well as numerous nieces and nephews. She will also be missed by her best friends, Karen and Roland Cole; and her long time friend, Barry Clar.

Catherine will be reunited with her mother, Margaret Wolfe; her father, Ernest Larson; her sister, Sharon Bruce; her niece, Ann Northcutt; and her great-nephew James Ray Northcutt.

To order memorial trees or send flowers to the family in memory of Catherine Carr, please visit our flower store.