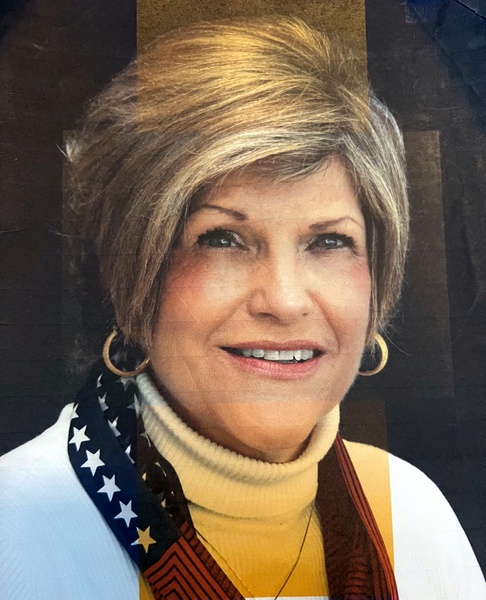 
Carol Jean Apgar, 77, of College Station, went to be with her Lord and Savior on November 22, 2021. A visitation will be held from 5-7 pm, Wednesday, December 1st, at Hillier of COLLEGE STATION.

She went by her middle name Jean or Jeanie to her family. She was born on September 29, 1944, in Lebanon, Ohio, to her parents, Maurice and Virginia Pence. She grew up in Lebanon, Ohio, with her sisters Bonnie and Judy. Jean married the love of her life, Earl Apgar, after meeting in high school. They loved every day spent together.

Jean decided to go to cosmetology school to put Earl through college at Ohio University. She worked as a hairdresser throughout her twenties. She later became a teacher's aid for the Toledo public schools where she worked for twenty years until she retired. After moving to College Station in 2007, she decided to serve her community by volunteering at the George Bush Library and The Med.

In Jean's spare time she loved to decorate and organize houses, be involved in the community and loved her friends. Earl and Jean loved the summers spent in North Carolina on the Smokey Mountains. They enjoyed relaxing on the patio, drinking wine & eating cheese in their condo in Boone, North Carolina. She loved Christmas. It was by far her favorite time of year. It brought her such happiness!

Jean was a loving, devoted, and caring woman. She was willing to do anything for her family and loved them very much. Jean will be missed by all who were blessed to have known her.

Jean is reunited in heaven with her husband, Earl Apgar; and parents, Maurice and Virginia Pence.

In lieu of flowers and in dedication of Carol's love for animals, please donate to The Bryan Animal Center or Aggieland Humane Society.


To order memorial trees or send flowers to the family in memory of Carol Jean Apgar, please visit our flower store.