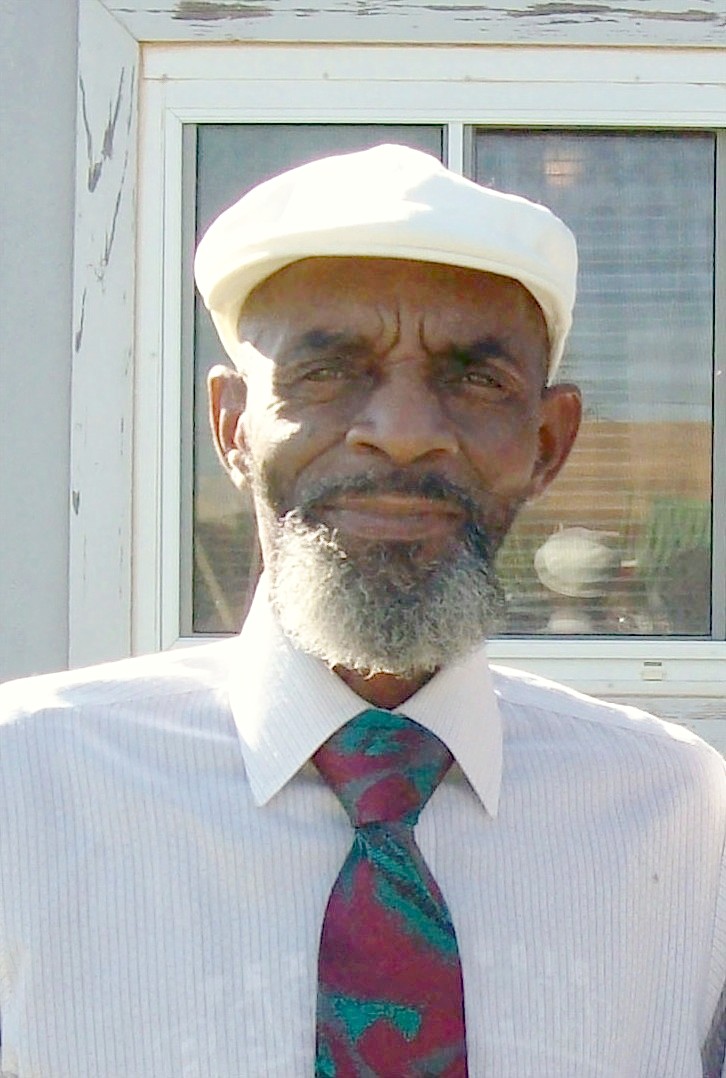 C.L. passed at the age of 73. God decided it was time to go to his Heavenly Home on Saturday, April 4, 2020, which was also the birthday of his late wife JoAnn.

C.L. was a well-known carpenter in the Brazos Valley, Dallas, Texas, and Lawton Oklahoma areas. He built several churches and houses in Brazos Valley.

C.L. was a fighter and was able to ring the CANCER BELL.

Special Thanks to his brother Clois Harris Sr.; his friends, Barry and Craig Williams, Donal and Johnnie Mae Harris, and Hillier Funeral Home of Bryan.


To order memorial trees or send flowers to the family in memory of C. Harris, please visit our flower store.