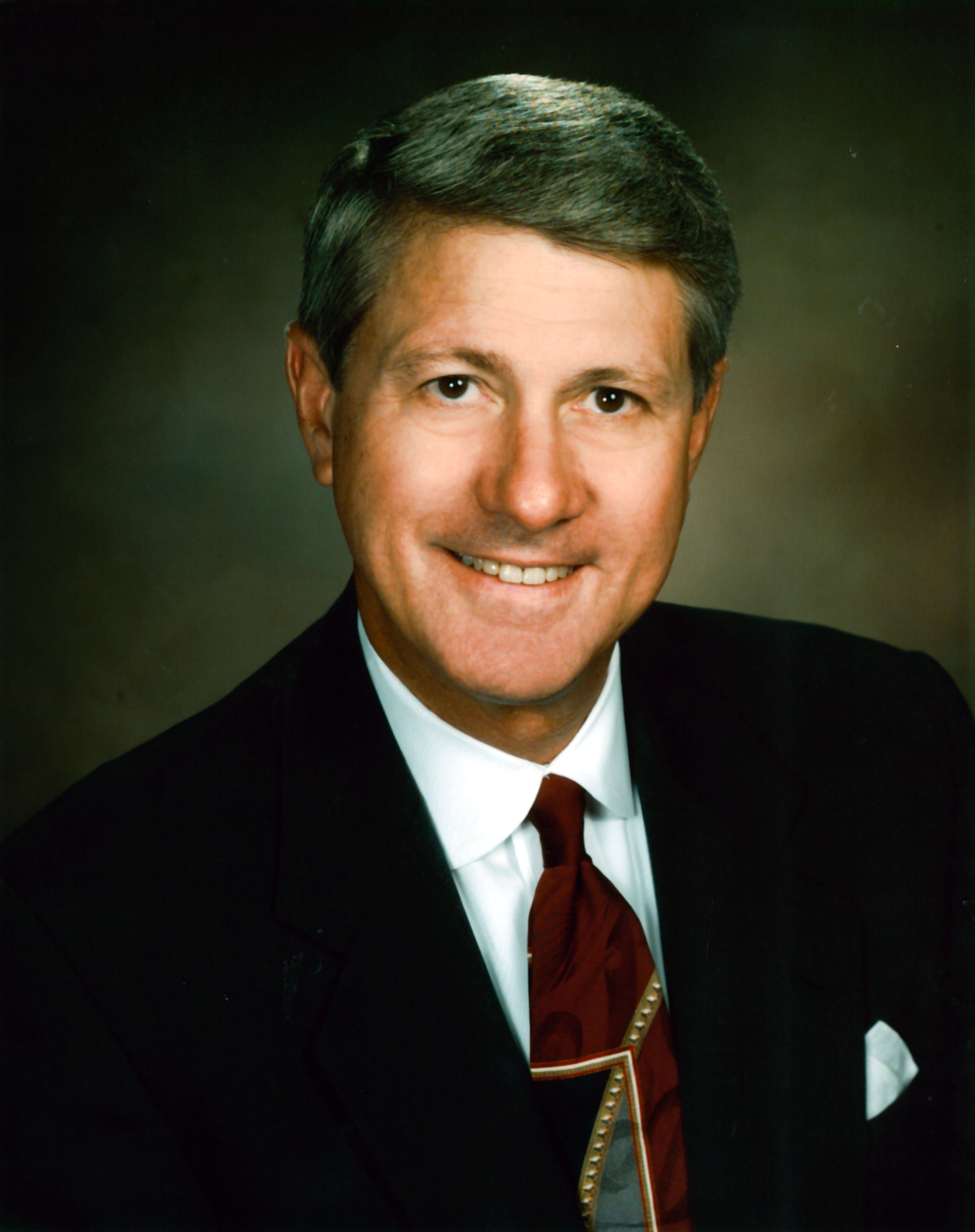 
Joseph Stanley Britton (Britt) Jenkins passed away suddenly on Monday, April 26, 2021. Britt was a true gentleman, a man of honesty and integrity, possessing a genuine heart. Britt will be remembered as a steadfast and faithful man, who will be missed by many friends and family.

Britt was born on August 5, 1943, in Yoakum, Texas, to Turner Green and Josephine Earlene Jenkins. Britt was proud of his heritage and held his family close to his heart, never forgetting his roots. Following Britt's graduation from St. Joseph High School in 1961, he enrolled at Texas A&M University, where he became a member of the Corps of Cadets and a manager for the football team, finishing under Coach Gene Stallings. Upon graduation in 1965, he was commissioned into the US Army, where he served a tour of duty in the Vietnam Conflict.

Britt met his perfect match, Sandi Cox, shortly after his return from duty, and they were married on February 22, 1969. They began their family in Yoakum, Texas, and later moved to Arlington, Texas, where Britt completed a successful career of forty years as President and CEO of Tandy Brands Accessories, Inc. Britt was honored as a Distinguished Alumnus of the Mays College of Business Administration. In addition, he served on the Easterwood Scholarship Board at Texas A&M University, as well as on various other boards of publicly-traded companies.

In retirement, Britt and Sandi made a new home in Bryan, Texas, where they could be centrally located to family and close to Texas A&M. There, they attended many athletic and campus events, and Aggie football was especially near and dear to his heart. In addition, Britt was an avid outdoorsman, enjoying hunting, fishing, and golf with his buddies.

Britt is survived by his wife, Sandi Jenkins; his brother, Paul Smith Jenkins and his wife Melinda; his son, Clay Jenkins and wife Sarah of Grapevine, Texas; his daughter, Erin McDowell and husband Craig of The Woodlands, Texas; and grandchildren, Dylan, Ella, Joey, and Carl.

Contributions are welcome to the Sandi and Britt Jenkins Dean's Endowed Scholarships at Texas A&M University, or to a charity of your choice.

A Visitation will be held from 5-8 pm, with a Rosary to begin at 6:30 pm, on Wednesday, May 5th, at Hillier of BRYAN. Mass of Christian Burial will begin at 11 am, Thursday, May 6th, at St. Joseph Catholic Church. Reception will follow Mass at

To order memorial trees or send flowers to the family in memory of Britt Jenkins, please visit our flower store.