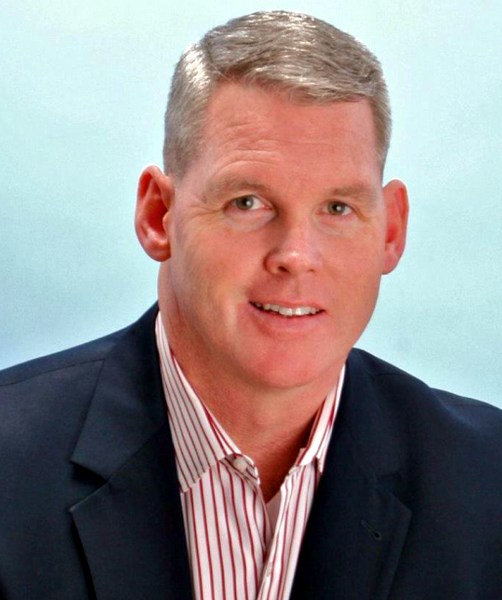 Brian was born in Norfolk, Virginia on August 2, 1965, and is the son of Major General Dennis J. Murphy and Dorothy (Madden) Murphy of Nashua. Brian was a proud member of the fighting' Texas Aggie Class of '87 at Texas A&M University.

He proudly served his country in the United States Marine Corps from 1987 to 1993 where he served in multiple places including Desert Storm and Naples, Italy. He was honorably discharged in '93 earning the rank of Captain.

He went on to live a beautiful life raising his 2 children, whom he is incredibly proud of. In 2019, He finally married the love of his life, his college sweetheart Kelly, and they shared 2 beautiful years together as husband and wife. He had a dedicated worth ethic, outstanding leadership skills, compassion for animals and love and respect for everyone.

Brian enjoyed experiencing life and being active outdoors. He was a master scuba diver, a sailing captain, and enjoyed hiking and camping in the White Mountains. He loved traveling to various destinations all over the world, with his favorite being Belize. Most recently, he returned from a wonderful trip to the Maldives with his wife, Kelly. Above all, his most cherished times were spent with his family who he loved deeply.

In addition to his wife, Kelly of Nashua and his parents Dorothy and Major General Dennis of Nashua, Brian is survived by his two children Madden Murphy of Houston, Texas and Sean Murphy of Nashua; his sister, Grace Flaherty and her husband Jack of Ridgewood, NJ; his sister-in-law, Lise Murphy of Washington, DC; and his nieces and nephews, William Murphy, Ashley Sands, and Sarah, Connor, and Kyle Flaherty. He is also survived by his four stepchildren, Sean, Colby, Brandi, and Chadwick.

Brian was predeceased by his brother Steven Murphy.

It is with a sad and heavy heart that the Fighting Texas Aggie Fish Class of 1987 Company M-2 softly calls the muster at the passing of our fish buddy and Marine Brother Brian Murphy. Brian was an amazing father, a loving husband, a Patriot, a Warrior, and a true friend. Fair Winds & Following Seas my Brother. -Anthony Scott

Relatives and friends are invited to Brian's visitation on Wednesday, September 1, 2021, from 10 AM - Noon at Hillier Funeral Home of COLLEGE STATION, followed by a processional to the Aggie Field of Honor for graveside services and final military honors.

To order memorial trees or send flowers to the family in memory of Brian Murphy, please visit our flower store.