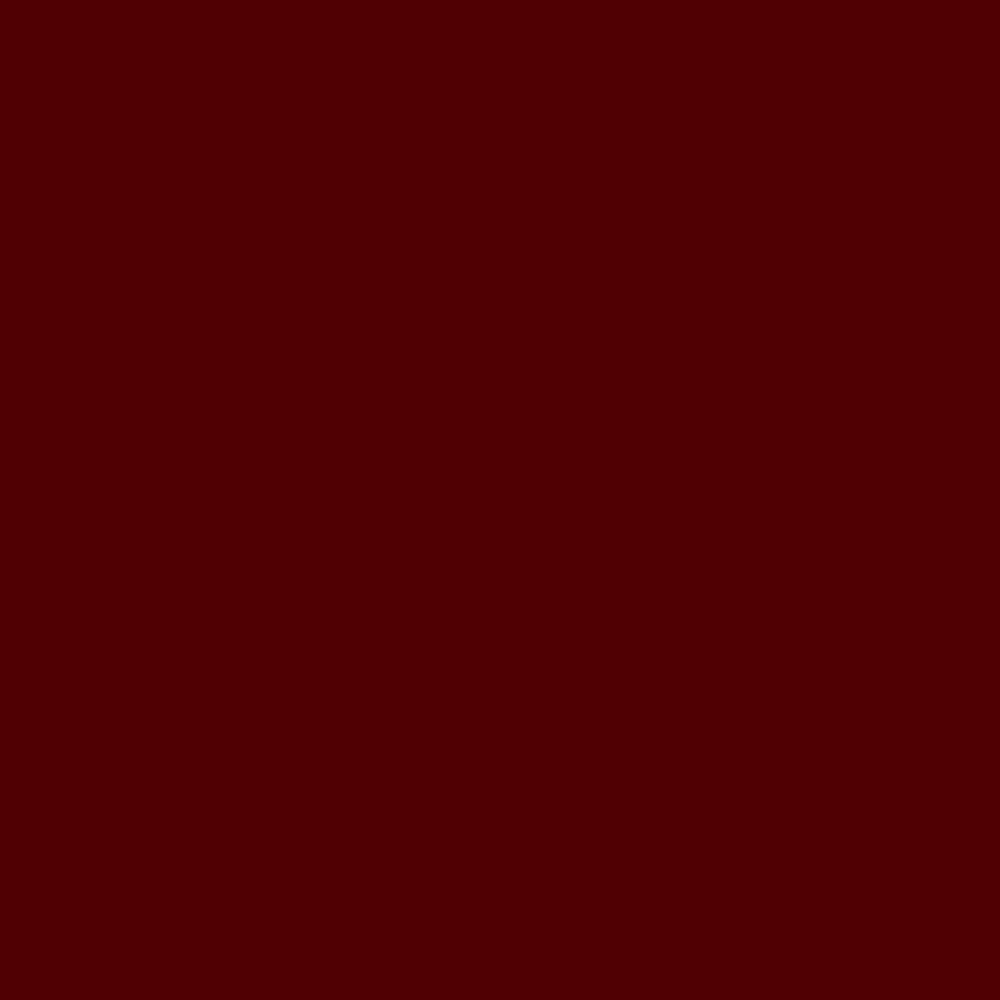 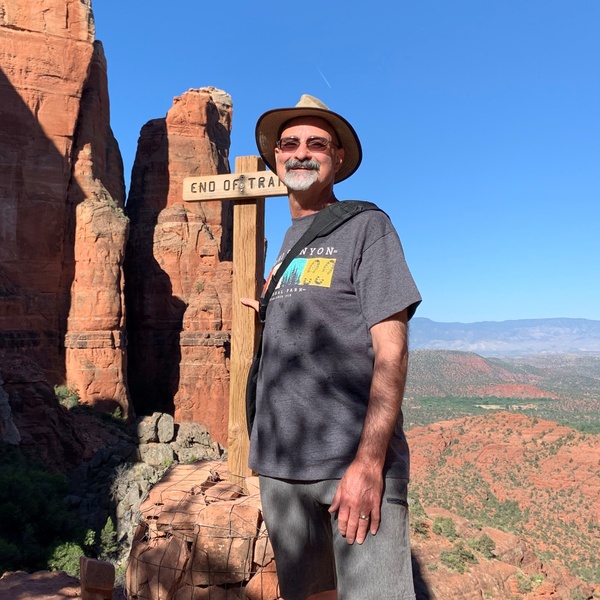 Brent Anderson, 60, of College Station, Texas, passed away much too early on June 19, 2022. Brent was born in Midland, Texas, to Bentley and Florene Anderson on May 13, 1962. He grew up with an interest in the outdoors, achieving the rank of Eagle Scout in the Boy Scouts. After high school, he attended Texas A&M University and was the proudest member of the Fightin’ Texas Aggie Class of 1984. After graduation, he moved back home to Midland where he met the love of his life and the woman he would happily call his wife of 33 years, Sarah, at Midland Memorial Hospital, where they both worked. They, along with their children, Jessica and Bard, moved to Comanche in 1992. His children followed in his footsteps, attending Texas A&M University. Brent and Sarah moved to College Station to be closer to their children and the university he loved so much. He worked for St. Joseph Medical Center in the laboratory for 11 years with the greatest group of coworkers he could have asked for. In 2021, he became the grandfather of beautiful twin girls, Rowan and Reagan.

Brent was smart, funny, and incredibly trustworthy. His sense of humor was unrivaled, and friends and family could always count on a joke, especially a good pun. His hobbies were extensive. If it was a challenge, he was all in. He pursued his interests until he reached the pinnacle of his craft, and then would seek out his next adventure, as his collections of certifications can attest. From spelunking to SCUBA diving, amateur radio to volunteering, and gardening to puzzles, he thrived in any environment and at any pace. He loved his family, friends, and routines. He was a member of the American Red Cross, Aggieland SCUBA Club, the American Radio Relay League, and the Church of the Flying Spaghetti Monster, just to name a few. Brent passed on his love of puns, his sense of humor, and his work ethic to his children. He loved to travel and hike national and state park trails and fish along the Texas Gulf Coast. He appreciated good whisky and watching the Aggie student-athletes compete in any sport.

Brent is reunited with his parents, Bentley and Florene Anderson.

His family wishes to give special thanks to the St. Joseph CCU staff and the Southwest Transplant Alliance, who worked hard to allow him his final wish of giving others life through his gift of organ donation.

His family asks those who knew and loved Brent to join them in a celebration of his life at the Block-T Lounge in the Texas A&M Hotel and Convention Center on July 7, 2022 from 3:00 – 6:00 pm.

In lieu of flowers, please consider a donation in Brent's name to the Texas Parks and Wildlife Foundation https://secure2.convio.net/pwft/site/Donation2?df_id=1962&1962.donation=form1, the PADI AWARE Foundation https://www.padi.com › aware, or other charity dedicated to preserving the natural world for future generations.