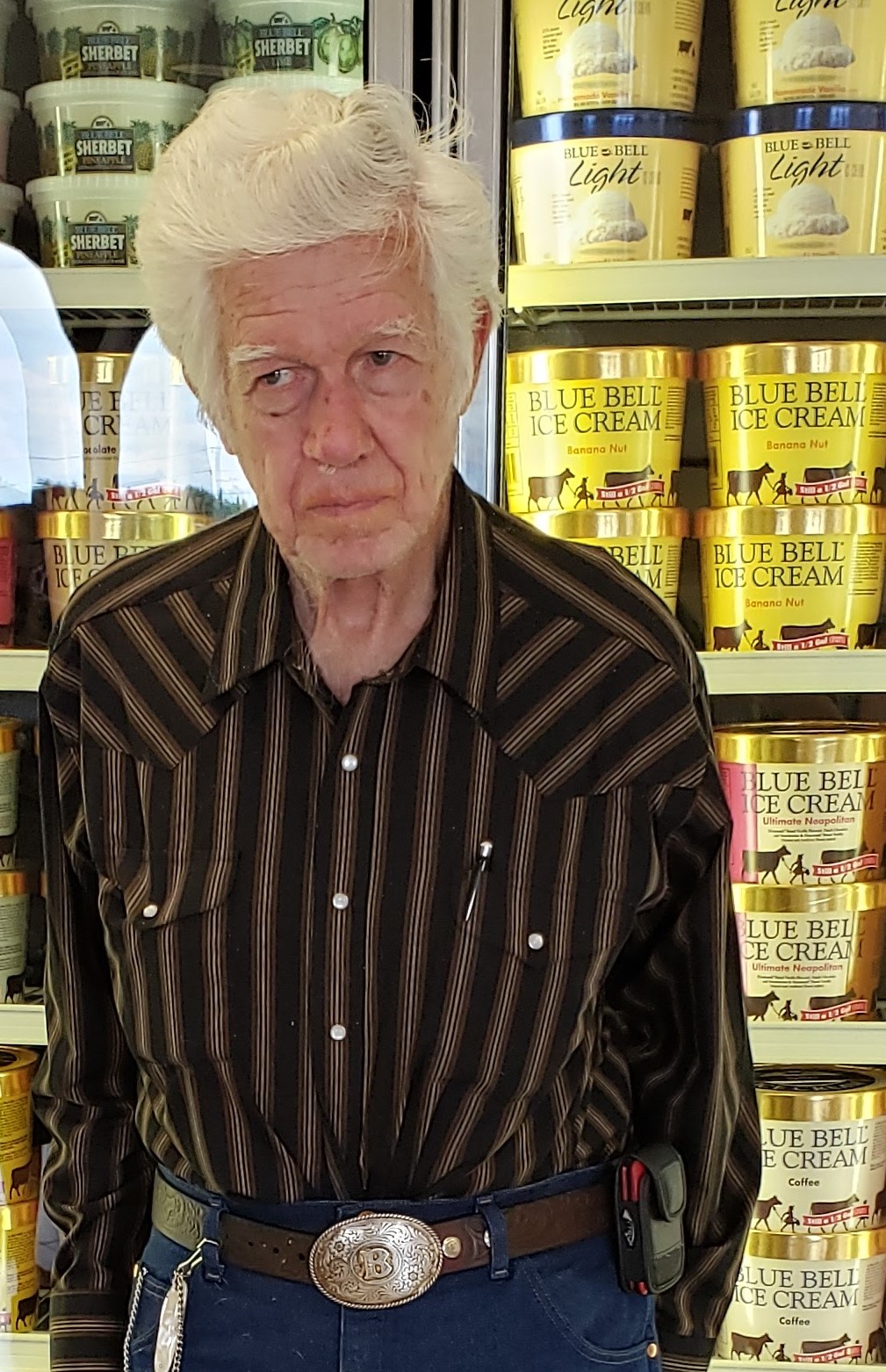 Bobby was born July 11, 1929 to Jesse and Audie (Butler) Warren in Greenville, Texas. He graduated from high school in Bellaire, Texas, and went to college for two year before leaving to help take care of his mother and little brother at the time of his father's sudden death. Bobby developed a strong passion and keen eye for restoring antique cars. His pride and joy was a 1910 Maxwell Q-4 Semi-Racer, which he discovered in a burned down barn and restored to factory condition. He was also one of the founding members of the Houston chapter of the Horseless Carriage Club and continued to attend every Texas Tour for the past 60 plus years. In 1961, he met the love of his life, Ellen Denton at a church social. They married on St. Patrick's Day and together they raised 3 children, Cynthia, Cheryl and Michael. Bobby had a deep abiding love for his Lord and served throughout his life as a Sunday School teacher, church deacon, bus mechanic and driver. In the last 14 years he sang with the Broadman Singers at First Baptist Church in Bryan.

Bobby is preceded in death by his beloved wife, Ellen; his grandson Christopher Owens; his son-in-law Leo Owens; his brother Ernest Warren and his parents.

He leaves behind daughters Cynthia Lynne Owens, Cheryl Elaine Clark and husband Duane of Crosby, TX and son, Michael James Warren and wife Theresa of Ohio. Bobby will miss the fun and joy of his grandchildren, Lauren Owens, Caitlyn Clark, Jonathan Clark and Joshua Clark as well as his great-grand-daughters Aelita and Juniper Owens.

To order memorial trees or send flowers to the family in memory of Bobby Warren, please visit our flower store.