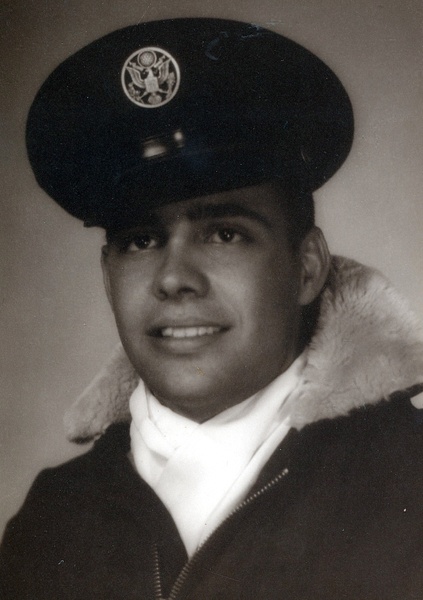 
Bobby Wayne Smith, a caring, loving, and generous man was called home on December 31, 2020. He will be missed dearly for his kind heart on great sense of humor. Anybody that knew Bobby knew he was a strong believer in the power of prayer. It brings great comfort to the family in knowing that Bobby has been joined in Heaven by Gods warm embrace.

He was born on February 18, 1937, to John and Rubye Smith, in Chattanooga, Oklahoma. He grew up on a wheat farm in Chattanooga, Oklahoma, and often times enjoyed reminiscing his childhood memories with the ones he loved dearly. He loved his hometown and enjoyed traveling back for his high school reunions throughout his lifetime.

He was a strong and courageous man; he put his passion into the air force. He was a pilot and an instructor. He was also involved with The Grand Lodge of Oklahoma and The Union.

Bobby married his high school sweetheart, Gail, at the age of 19, and spent the next 64 years with her growing a beautiful family. He loves his family deeply and often looked back on his accomplishments, with them being his biggest one.

To order memorial trees or send flowers to the family in memory of Bobby Smith, please visit our flower store.