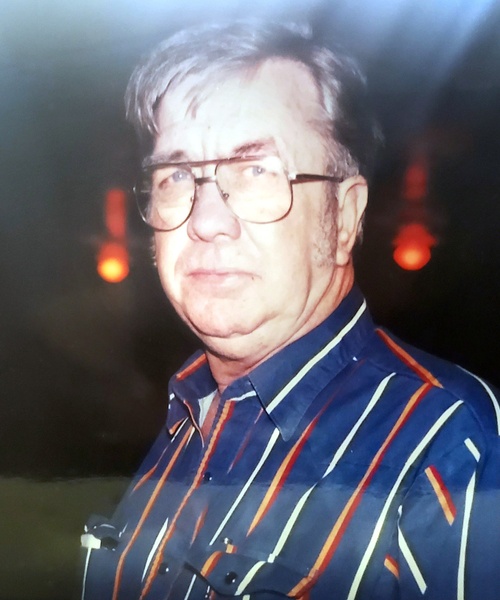 A true Son of Texas, he spent his entire youth growing up in DeLeon, graduating from DeLeon High School in 1959. He went to Tarleton College, and then on to Ft Worth to find work. Here he met, courted, and married his former wife, in 1963. Then moved on to start his career as an elevator technician in Houston, where he established his family in Galveston County. But he always returned home to DeLeon at least once a year.

Billy was a proud member of IUEC Local 31 having retired, and a member from the 1960's. He went on to see his son and grandsons being inducted into the same Union Hall.

Billy was always an industrious and hard worker. He could build almost anything, and fix almost everything. He had a vast knowledge of anything "Texan," from history to agriculture. Ask him almost anything and he'd have the answer. He was an avid hunter and fisherman, and could grow almost anything. He loved being outdoors in his beloved State of Texas. In his younger days, he could play pool to rival any professional. He truly played as hard as he worked and there wasn't a pretentious bone in him.

He truly loved his family. Growing up, we never doubted his love, and our fondest memories were always with him somewhere in the great outdoors. Not only did he teach us to enjoy his passions, but they all came with life lessons as well.

He is preceded in death by his parents, and older brother, Johnny F Reed.

Waltz across Texas for me Daddy, you left a family legacy and we love you.

A Celebration Gathering will be held from 4-6 pm, on Friday, April 30th, at Hillier of BRYAN. Graveside services will be held at 1 pm, on Saturday, May 1st at Downing Cemetery in DeLeon, Texas.

To order memorial trees or send flowers to the family in memory of Billy Reed, please visit our flower store.