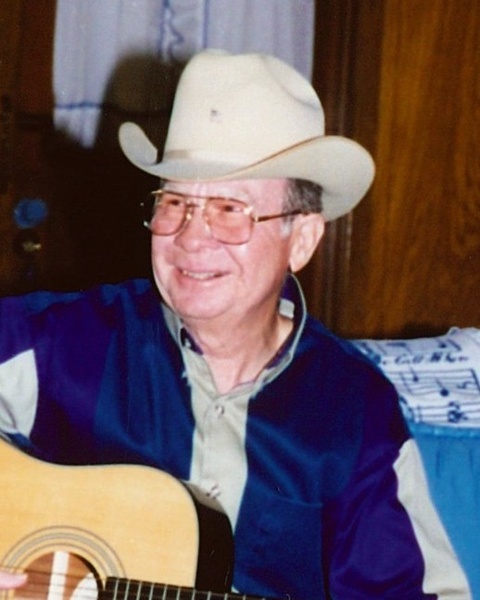 Billy Frank Norris passed away peacefully in Bryan, Texas on Monday, January 6, 2020, after a brief illness. Bill, as he was known to his friends and associates, was born in Caddo Mills, Texas on February 21, 1929; the second son of Lloyd Monroe Norris and Jackie Francis Norris. Bill grew up in a migrant farm family, yet graduated from high school in 1947, after attending twelve different public schools. He married Glenda Justine Johnson on January 4, 1949, in New Madrid, Missouri. Afterward, Bill and Justine relocated to Michigan, where Bill worked for General Motors for five years. He missed Texas, so Bill, Justine, and their first child, moved to Garland, Texas in 1955.

Bill began a career in the aluminum industry upon returning to Texas. He was offered a job by Redmond Industries (then Albritton Engineering) in 1963. Bill and Justine moved to Bryan, where they lived the remainder of their lives and raised their four sons. After Bill retired from Redmond in 1986, he became active in the local country music scene. Bill played guitar and sang with the Medicare Jam Band for over fifteen years.

Bill was preceded in death by his parents, Lloyd and Jackie Norris, and his older brother, Jack Norris. His wife of 66 years, Justine, also preceded Bill in death.

Bill and his wife, Justine, were active members of Central Baptist Church - Bryan for over 50 years.

To order memorial trees or send flowers to the family in memory of Billy Norris, please visit our flower store.