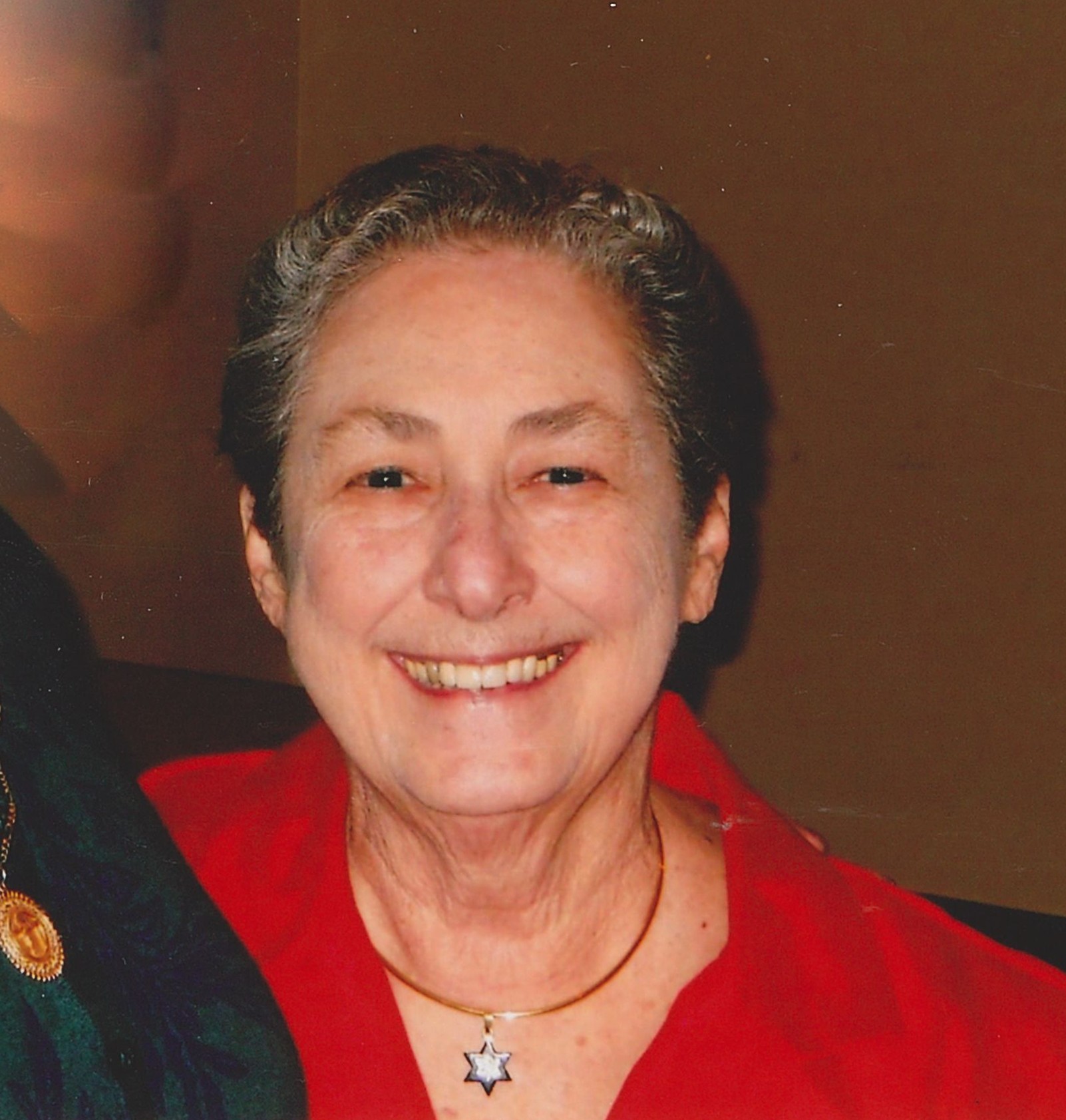 Bettye Kahan Matcek, 85 of Bryan passed away on June 17, 2019 after a short illness. Bettye was born in Chicago on February 6, 1934 to Dorothy Levinson Schlosberg and Edward Sidney Schlosberg. At an early age, the family moved to Corpus Christi, Texas, where she graduated from W. B. Ray High School.

She met her future husband, Frank Kahan, in the summer of 1952 while working at K. Wolens and they were married on August 31, 1952. After living in several small Texas communities, they moved to Bryan in 1954, where Bettye became involved in numerous service organizations. She and Frank were founding members of Congregation Beth Shalom where she served as secretary several times and took care of donation acknowledgements and thank you notes for over fifty years. She was also Secretary of the Knife and Fork Club and involved in the Bryan Woman's Lions Club.

Bettye worked at Texas A&M University for 40 years, retiring in 1996. She was first employed at the Texas Agricultural Extension Service in February of 1956. Bettye also worked for the University Vice President for Programs. From 1971 until 1996, she was affiliated with the College of Business Administration and Graduate School of Business.

A graveside service will be held on Wednesday, June 19th at 10:30 AM in the Temple Freda section of the Bryan City Cemetery. Following the service, the family will greet visitors at 1009 Carmel Place, College Station. A Jewish memorial service will be at the same address at 2:30 PM.

In keeping with Jewish tradition and custom, the family asks that flowers not be sent, yet donations can be made in Bettye's memory to Congregation Beth Shalom, Aggieland Humane Society or Twin City Mission.

To order memorial trees or send flowers to the family in memory of Bettye J. Kahan-Matcek, please visit our flower store.