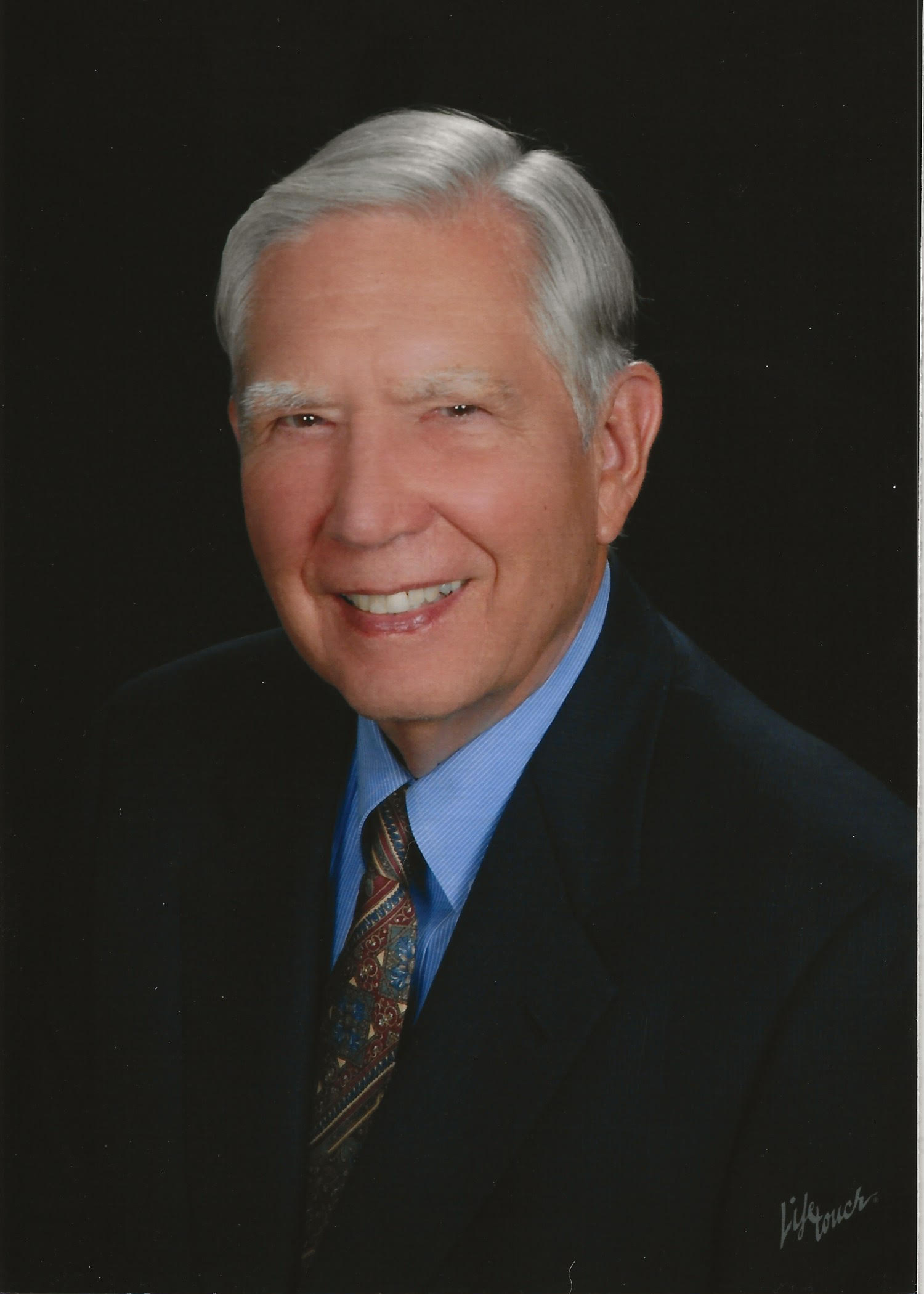 Bennie Kuno Balke passed into the loving arms of our Lord on September 21, 2021. He was born in Sealy, Texas on July 3, 1932, to Lillian and Bennie Bert Balke. The eldest of three brothers, Bennie grew up among pumping stations and tank farms of South Texas. After graduating from Alice High School, Bennie went to Texas A&M University (Class of '53) where he studied Geology. After a tour of duty in the Army, he then went to the University of Texas at Austin to pick up his master's degree in Geology. For the next thirty-five years, Bennie worked in exploration for Shell Oil Company. His work took him to the four corners of the world—visiting over 30 countries and on three separate occasions living overseas.

While at A&M, Bennie met the love of his life, Jannette Henry of Sherman, Texas. They married on June 16, 1954, and enjoyed nearly 64 years of marriage. Together they raised three children, seven grandchildren, and two great-grandchildren. They shared a love of art, travel, and many long-lasting friendships. After retiring from Shell, Bennie and Jan moved to Niwot, Colorado, and were active in the First United Methodist Church of Boulder. In 2016, they moved to Bryan, Texas to be closer to their children.

Public graveside services will be held on Wednesday, October 6, 11 a.m. at the Aggie Field of Honor in Bryan-College Station, Texas.

Memorial contributions can be made to First United Methodist Church of Boulder, Michael J. Fox Foundation for Parkinson's Research, or the charity of your choice.

To order memorial trees or send flowers to the family in memory of Bennie Balke, please visit our flower store.