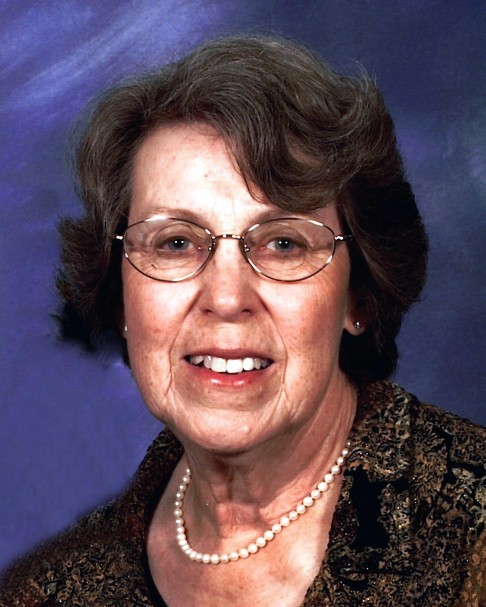 
Barbara Ann Boudreaux Seiter, 85 of College Station peacefully went to be with her Lord on Thursday March 19, 2020.

Barbara, or as her family called her, Babs was born in Houma, Louisiana to Stanley J Boudreaux and Leona LeBlanc Boudreaux. She graduated from Mercy Hospital School of Nursing in New Orleans, LA. She returned to Houma and began her nursing career until she met and married Louis. They married on January 25, 1964. They had three daughters, Geralyn, Jeanne and Maria. She and Louis enjoyed their travels to Hawaii, cruise to Alaska and the many camping trips with the girls as they were growing up. Barbara enjoyed gardening, especially tending to her roses. She could be seen working outside in her yard caring for all her roses and other flowers. When Louis retired, she joined him in running their cow-calf operation, even there she devoted her time to her roses and flowers, until the cows got into the fenced area and ate the flowers. Barbara and Louis were both active members of St. Thomas Aquinas Catholic Church. A devout catholic she spent many hours at the Perpetual Adoration chapel praying her devotions.

She was preceded in death by her husband of 53 years, Louis H. Seiter, JR; her parents, Stanley and Leona; her sister, Dolores and brother in-law, Walter Oubre; and grandson, Jon Martinez.
She is survived by her brother, Stanley J. Boudreaux, Jr of Houma, La. Her daughters, LTC Geralyn Martinez (ret) and husband Angel; Jeanne Fraiser and husband Bruce; Maria Jimmerson and husband Kevin. Her grandsons, Caleb Fraiser, Nate and Auggie Jimmerson.

The family is grateful for the nursing staff of CHI St Joseph Hospital who cared for her over these last few months.


To order memorial trees or send flowers to the family in memory of Barbara Seiter, please visit our flower store.