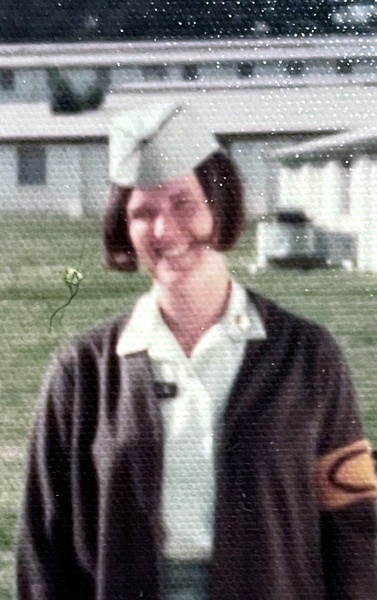 Barbara Alice Zimmerman, 70, of College Station, passed away on September 30, 2021. She was born on October 20, 1950, to Donald and Margaret Swanson, in Anoka, Minnesota.

She was raised in Oxlip, Minnesota, until the 8th grade, where she went to school in a one-room house with one other kid in her grade, and then moved and graduated from Cambridge. Winters in Minnesota as a kid were her favorite because she spent most of her day on the ice sliding and skating around.

She loved owning and operating her own video store, Movie Depot, and could not wait to get there to visit and talk with people within the community. She was truly a light in many people's darkness with her infectious smile. She was always strong willed and determined. She had strength unlike any other and was always able to overcome everything so gracefully.

Barbara was the most supportive mother and grandmother that anyone could ever hope for. She was at all the sporting events that she was able to attend and enjoyed every minute she was there.

The family would like to extend a special thank you to Ricardo Minns and Dr. Leah Tindall.

To order memorial trees or send flowers to the family in memory of Barbara Zimmerman, please visit our flower store.