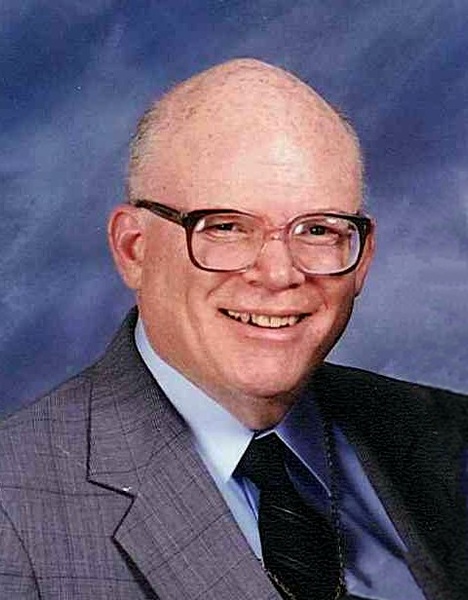 Life Celebration (By Invitation Due to Social Distance Limitations)


Arthur Marmaduke Hobbs, 80, of Bryan, joined his wife, Barbara, for their first dance ever in the presence of their Lord and Savior, Jesus Christ on Sunday, October 25, 2020. A celebration visitation will be held from 5-8 pm, on Thursday, November 5, 2020, at Hillier of BRYAN. A Life Celebration service will be held at St. Andrew's Episcopal Church (by invitation due to limited capacity for social distancing), followed by a graveside service at approximately 3 pm, on Friday, November 6, 2020, at Bryan City Cemetery. A celebration reception will follow at Hillier of BRYAN.

Arthur, a brilliant, gentle, and kind man, was born on June 19, 1940, in Washington, D.C., to his parents, Marmaduke A Hobbs and Helen Alice Doswell Hobbs. Arthur grew up in South Bend, Indiana, with his brothers, Jerry and William. Arthur was a collector from a young age. He enjoyed going to the train tracks with his brother, Jerry, to watch the trains go by and put coins on the tracks so they could then collect the pressed coins. Arthur also collected comics and had an extensive collection by the time he graduated high school.

Arthur graduated from John Adams High School in 1958, and went on to study Mathematics at the University of Michigan. After graduating in 1962, Arthur enlisted in the US Army, where he served from 1963-1965. He then received a Ph.D. from the University of Waterloo in Ontario, Canada, in 1971, where his research focused on Hamiltonian Cycles. Arthur was a man of academics, and became a Professor of Mathematics at Texas A&M University, specializing in Graph Theory and Combinatorics. He has 40 publications in graph theory and co-authored a book, Elementary Linear Algebra.

As an involved member of his community, Arthur was a member of the Faculty Senate at Texas A&M University and Parkinson's Support Group. He also attended St. Andrew's Episcopal Church for over 40 years, singing tenor in the church choir.

Arthur met the love of his life, Barbara, at a dance in Washington D.C. They instantly had a connection, and he asked her to dance. She declined, unable to ever dance due to her cerebral palsy, so they talked all night long. They married in October of 1964, and enjoyed fifty years of marriage together. They had two children, Melissa and Patricia, who they both loved dearly.

Arthur was a scholarly man but he also enjoyed all of his many hobbies. While he wasn't working on his research or professing at A&M, Arthur enjoyed the arts. He enjoyed round dancing and square dancing, and was a member in the Circle Square Dancers. Arthur was also a talented singer, and was a member of the Brazos Valley Chorale, a community singing group, as well as a member of the St. Andrew's Episcopal Church Choir. As an avid collector from an early age, Arthur loved to collect books, including comic books, records, stamps and space related items and art. Arthur was a philatelist, and had a very extensive stamp collection that he was extremely proud of. It takes a certain kind of person to deal with the intricate details of stamp collecting, and he loved everything about it! He loved space at the onset, was the faculty advisor for the L5 Space Society at Texas A&M, encouraged his daughters in the pursuit of space-related studies and collected all things space! Arthur was extremely talented and had a huge passion for his hobbies, his passion for dancing and reading were so great, he created a ballroom and personal library in his own home!

Arthur was a very intelligent man, but he was also humble and always willing to learn. He had a huge heart and loved his family and friends deeply. He was a great father to his daughters, and taught them to always be honest and to be a person of integrity.
Arthur always had a big smile, and you could always hear him whistling and singing. It is said that a happy man, whistles.
In addition to his parents and bride, Arthur has been reunited with his son-in-law, Harold Best, while the rest of his family misses him until they are able to join him in an eternal dance. Those left behind include his daughters Melissa Hobbs Best and Patricia "Patty" Hobbs Brunson, grandchildren Rhiannon Best Dean and her husband Christian, Erin Best, Virginia "Ginny" Best, Emily "Eric" Pitzer, and Athena Brunson, and siblings William Hobbs and his wife Kathy Livingston, and Jerry Hobbs and his wife Cynthia Hagstrom.

To order memorial trees or send flowers to the family in memory of Arthur Hobbs, please visit our flower store.

Life Celebration (By Invitation Due to Social Distance Limitations)