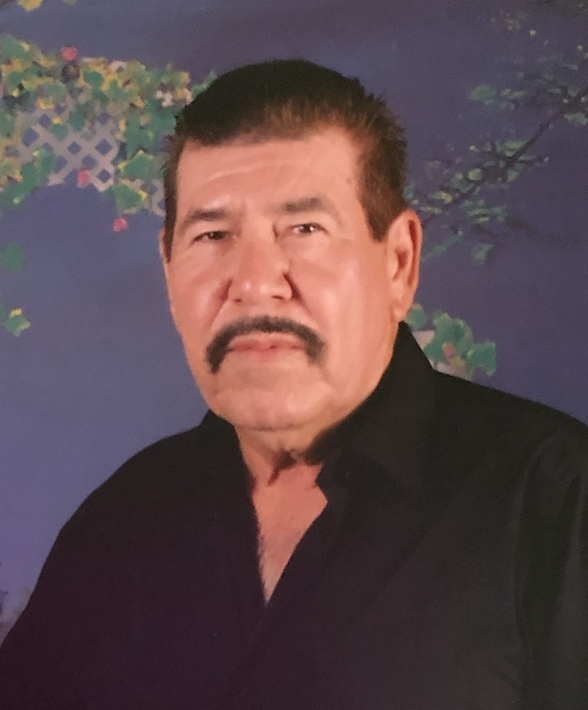 A resident of Bryan, Texas since 1986, Mr. Garza was born March 9t , 1947, to Mauro Garza and Maria Del Carmen Sanchez, in Villa Hidalgo, Tamaulipas Mexico. After the loss of his father at the age of seven, Alvaro moved to Monterrey, Mexico, with his family. Not long after Mr. Garza began creating a name for himself as a successful athlete, and becoming Mexico's 1967 Golden Gloves Champion Boxer. He then competed in the 1968 Olympic games in Mexico City, Mexico, before withdrawing three fights shy of placing, due to the sudden loss of his youngest sister.

Becoming a primary provider, Mr. Garza migrated to Texas in pursuit of better opportunities in 1974 to be met by Amelia Aguilar of Laredo, Texas. The two quickly became champions in their own right and married in 1975. Mr. & Mrs. Garza soon began their life's together in Bryan Texas where both happily retired. Mr. Garza fulfilled a memorable career with the City of College Station, Texas.

No one whom had the pleasure of meeting Alvaro Garza would ever forget the day. He held a stature every bit the size of his reputation, at six feet 2 inches, and two hundred and twenty pounds. His charismatic, and humorous personality complimented the man he was.


To order memorial trees or send flowers to the family in memory of Alvaro Garza, please visit our flower store.