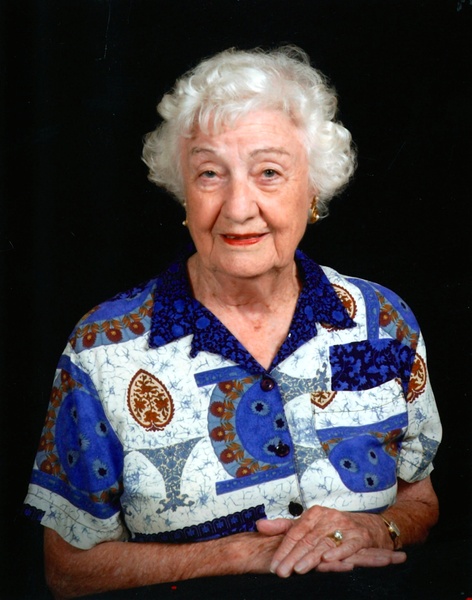 Lois graduated from Mexia High School in 1941. Following high school, she attended Harlingen Business School and was a proud member of Beta Sigma Phi. Following graduation, she started her career of 20 years at the National Bank in San Diego, California.

Lois married Robert Gallery on July 13, 1968. She and Robert were a part of the Bryan community since 1972, together owning Gallery Nissan of Bryan. For many years, she was an active member of First Baptist Church Bryan. She had fond memories and felt loved and supported by her Sunday School Sisters. Lois was known for her positive attitude, great wit and humor, and respect for others. The yellow rose representing joy, friendship, freedom, and love was a favorite flower of Lois'.

Lois was preceded in death by her husband, Robert Gallery; and siblings, Louis Speights, Esley Hughie Speights, Wesley Dewey Speights, Robert Hayden Speights, and Dorothy June Speights Foster. She is survived by loving nieces, nephews, cousins, and friends. Special thanks are given to the staff and caregivers at the Isle at Watercrest and Encompass Health Hospice.

In honor of Lois' life, a visitation will be held on Monday, December 13, 2021 from 10am - 12pm at Hillier of BRYAN followed by a graveside service beginning at 3pm at Grandview Memorial Park, 8501 Spencer Hwy, Pasadena, TX 77505, where she will be laid to rest next to her beloved Robert.

To order memorial trees or send flowers to the family in memory of Alma Lois Gallery, please visit our flower store.