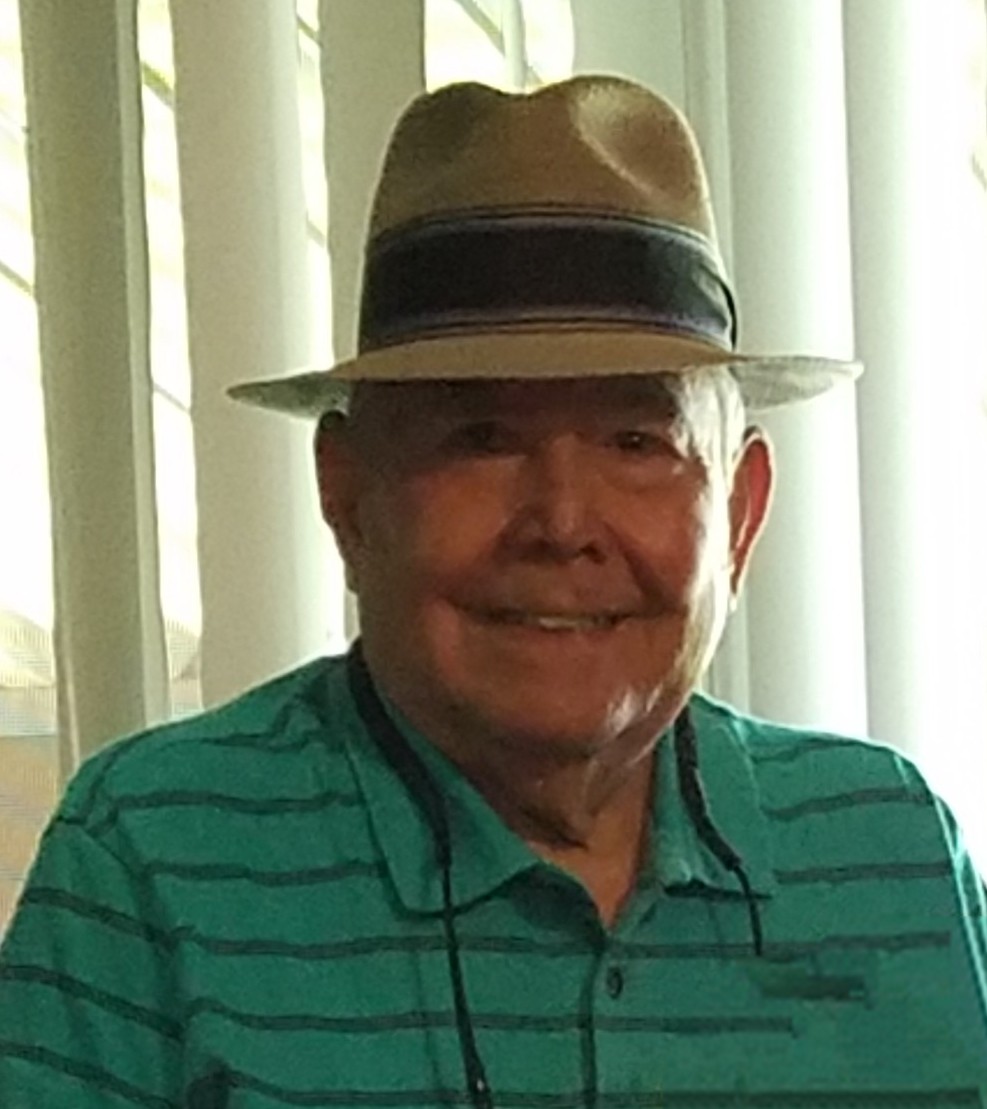 On Wednesday, October 16th, 2019, Alejandro V. Constancio "Alex", loving husband, father of 3, grandfather of 5, great-grandfather of 9, passed away at the age of 84 at Hospice Brazos Valley in Bryan, Texas.

Alex was born on February 9th, 1935 in Rosebud, Texas to Silvano and Elvira Constancio.

A visitation will be held at Hillier Funeral Home of Bryan from 5 to 8 PM with a Rosary to start at 7 PM on Monday, October 21, 2019. A Mass of Christian Burial will be held at 10 AM on Tuesday, October 22, 2019 at St. Joseph Church at 507 E. 26th, Bryan with a graveside service to follow at Mount Calvary Cemetery.

At a young age Alex was a boxer. He was a Korean veteran and served two years in the U.S. Army. He was a member of Knights of Columbus. He was the owner of AC's Bar. He worked for Schnadig International Furniture for 18 years. He retired from the City of Bryan after 13 years.

Alex's focus in life was his children and grandchildren. He was an avid Aggie and Dallas Cowboys fan. He was admired by his family and friends. He prayed the rosary daily, worshiping his Lord. He maintained several nicknames throughout his life. He was known as Alex, Keto, Chi-Chi, and A.C., and of course Grandpa and Popo.

To order memorial trees or send flowers to the family in memory of Alexander Constancio Sr., please visit our flower store.