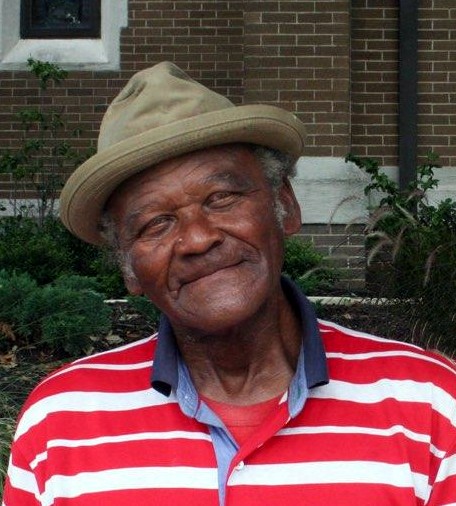 The Downtown Elixir and Spirits Company

"I have fought the good fight, I have finished the course, I have kept the faith."
II Timothy 4:7

Al was born on October 16, 1942 to the parentage of the late Ethel and Willie James Sims in Bryan, Texas. At an early age he joined Allen Chapel A.M.E. Church and was active in Sunday School, and the A.C.E. League bible study.

He attended Booker T. Washington Elementary School and graduated from E. A. Kemp High. While attending high school, he was the point guard on the basketball team and the quarterback on the football team. After graduation from high school, Al joined the Air Force and was deployed to Vietnam. Upon completion of his tour in the Air Force, he attended college, received his degree and continued to receive his law degree.

After graduating from college, he worked for the Internal Revenue Service in Seattle for two years until he became ill. He then returned to Bryan to be near family.

Family and community members will celebrate this humble soul's life on Saturday, September 7, 2019 at Hillier Funeral Home of Bryan beginning with a visitation at 11 AM, Life Celebration Service at 1 PM. Graveside Services and Final Military Honors will take place at 3 PM at Bryan City Cemetery and a celebration reception will follow at The Downtown Elixir and Spirits Company.

To order memorial trees or send flowers to the family in memory of Al Sims, please visit our flower store.

The Downtown Elixir and Spirits Company