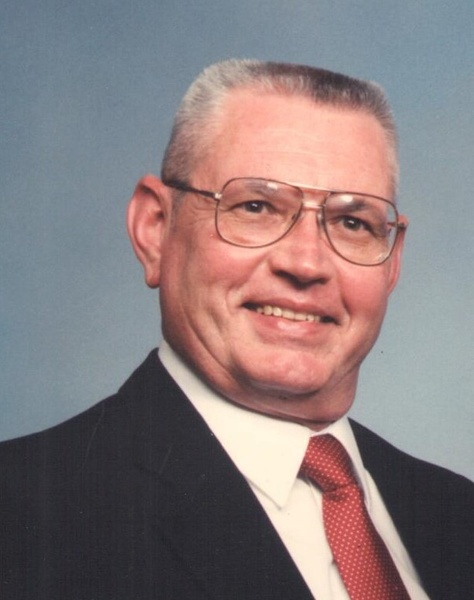 
Aaron Lafayette Miller, Jr., a man of great faith who was committed to following his Lord and Savior Jesus Christ and was a longtime College Station resident, passed away on August 9, 2021, at his home in College Station, Texas. He was 79.

Aaron was born on August 20, 1941, in Norman, Oklahoma. He spent the majority of his childhood in O'Fallon and Mascoutah, Illinois. While in high school he joined the school band and played the trumpet with great skill. He also joined the FFA and raised animals which he loved, thus beginning his love for farming/ranching. The family moved to San Antonio when Aaron was 16. After graduating from Robert E. Lee High School in San Antonio, Aaron attended San Antonio Junior College and the University of Texas at Austin before graduating with a BSRN degree from the University of Texas Medical Branch in Galveston in 1966.

After college graduation, Aaron enlisted in the Army Nurse Corps and was stationed in Fort Lewis, Washington. He served for three years, including a 10-month stint in Vietnam in a front-line hospital where he worked as an operating room nurse.

In 1967, he married Sally Lorillard in San Antonio. They were married for 54 years. In 1969, Aaron and Sally moved to College Station to attend school at Texas A&M. Aaron worked an assortment of jobs, including operating nurse at St. Joseph in Bryan, and Administrator of Caldwell Hospital in Caldwell, Texas, before being hired as the Operating Room Supervisor at Texas A&M's Large Animal Hospital in 1979. He worked there for 23 years before retiring in 2002.

After retiring, Aaron spent most of his time at his farm outside of Hearne where he enjoyed working the land and raising a small herd of cattle. Aaron was an active member of Christ United Methodist Church in College Station and recently, Millican United Methodist Church. He was also involved with Meals on Wheels and Walk to Emmaus for a number of years. Aaron was committed to praying daily and by name for his family and many others.

Aaron is survived by his wife, Sally; son, Joe Miller and his wife Priscilla of Fort Worth; grandchildren Alex Miller, Kate Miller, and Miles Clements; sister, Donna Setterfield and her husband Bill of Little Rock, Arkansas; brother-in-law, Jesse Cope of Wheelock; sister-in-Christ Mary Stevens; as well as numerous extended family members and friends. He was proceeded in death by his father, Aaron Sr., and mother, Pearl; and his sister, Anita Cope.


To order memorial trees or send flowers to the family in memory of Aaron Miller Jr., please visit our flower store.