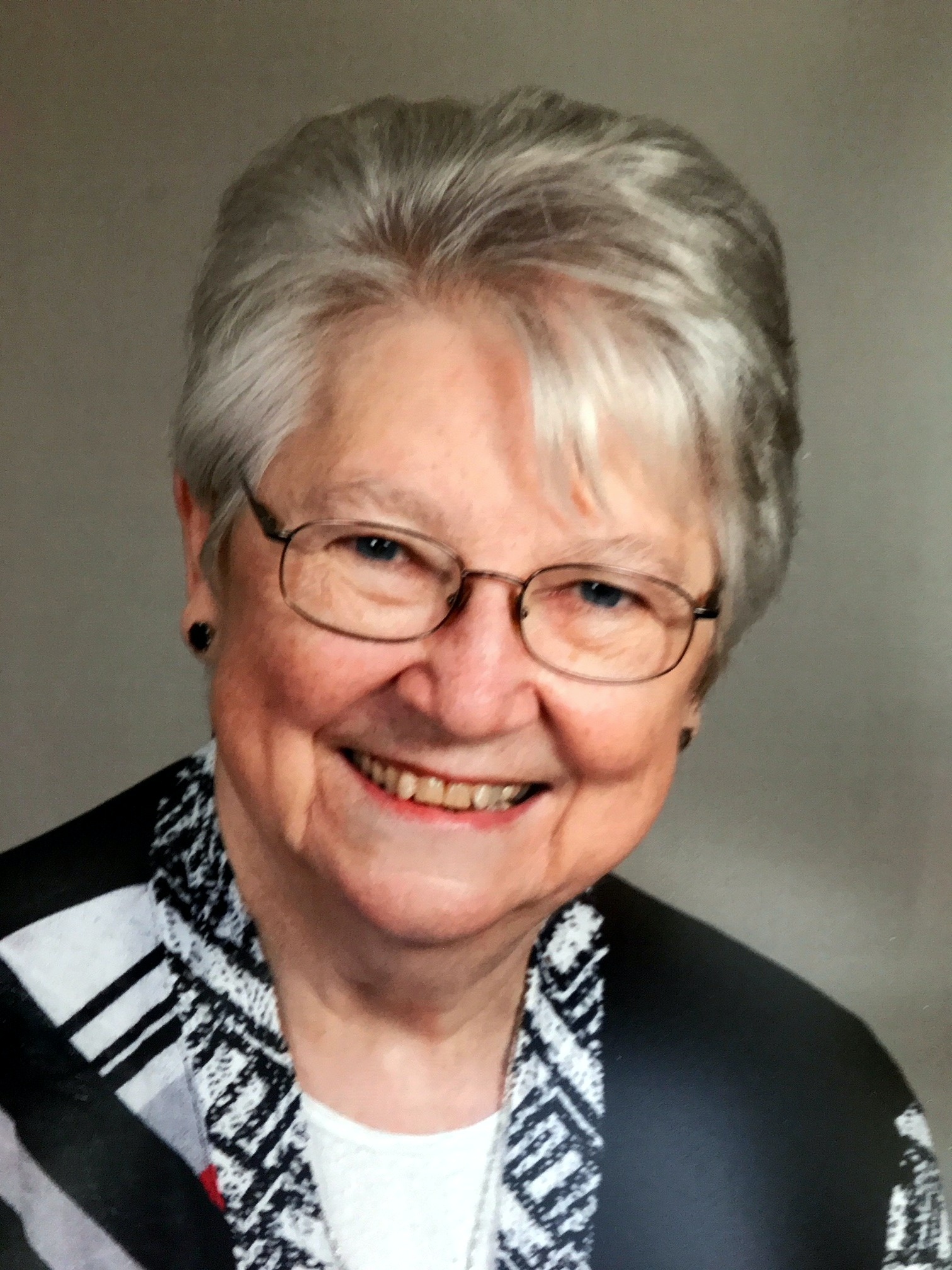 Mary Evelyn Arnold, 80, of Bryan, passed away on August 29, 2020. Mary was born in Oil City, Pennsylvania, on May 6, 1940 to Scott Leroy Bell, and Birdie Geneve Carson Bell. Mary was the oldest out of six children, so it is no surprise that she had such a nurturing personality.

Mary graduated from Keystone Joint High School in 1959. She then went to attend Oil City Hospital Nursing School and graduated as a registered nurse in 1962, earned a Bachelor of Science in Nursing from Troy State University, a Masters of Arts in Management from National University, and a Master of Science in Nursing from Walden University. Mary was a lifelong nurse and nurse educator. She was passionate about instilling compassion and commitment in her nursing students, which they still show today through their service as nurses.

Mary worked as a hospital nurse until entering the United States Air Force, where she continued her nursing career and met the love of her life, Richard. One the happiest days of Mary's life was marrying Richard, to whom she was married for 46 years until his death in 2013. She and Richard had two loving children, Richard Arnold Jr., and Katherine Knight. Mary's children and grandchildren were the most important part of her life and she would proudly share their accomplishments to everyone she met.

Mary showed compassion to all and she truly lived a life of service, helping anybody that she could. She was a member of the First Presbyterian Church in Bryan, Texas, upon moving to Bryan in 1989; Mary and Richard were both devoted members throughout their lives.

Mary leaves behind to cherish her loving memories her son, Richard and his wife Monique, her daughter, Katherine Knight and her husband Todd, her brothers Scott Bell, Ron Bell and Ken Bell, and her precious grandchildren, Elizabeth, Victoria, Haley, Kenny, and Jacob.

In lieu of flowers, please consider making a contribution to your favorite animal charity or the First Presbyterian Church in Bryan, Texas, in honor of two of Mary's favorite things: animals and her church.

A memorial service will be held in her honor at a later date.


To order memorial trees or send flowers to the family in memory of Mary Arnold, please visit our flower store.