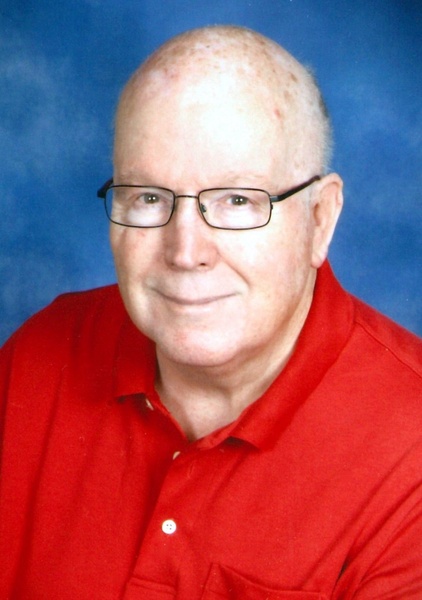 Don was born on March 8, 1937 in Dallas, Texas, to his parents, C.B. and Ebby Freeman. He grew up in Garland, Texas, where he took pride in helping out at Freeman's Food Store. After graduating from Garland High School, Don studied at North Texas State University, and then went on to graduate from medical school at UTMB Health in Galveston. Don then chose to serve in the U.S. Air Force as a Flight Surgeon at Dyess AFB in Abilene, TX.

After serving, Don, commonly known as Doc, opened a family practice in Garland. From Garland, he went on to practice in Houston before opening a practice in Buffalo, TX. He loved living and practicing in a smaller town where he treated many patients and delivered numerous babies. He was very loved and trusted by the whole community. After Buffalo, he went on to settle in College Station, TX where he worked at Texas A&M University before retiring at St. Joseph's Hospital. He loved being a doctor and never wanted to retire! He said he was born to be a doctor, and was still diagnosing people even in his nursing home.

Don met the love of his life, Jo, on a blind date his brother's girlfriend set up. They fell in love, married, and had three children, Kerry, Ken, and Kristi. Don was a good father, always providing for his family and teaching them to love Jesus. He was also the best "Pa" to his 9 grandchildren. He loved traveling and enjoying holidays with the family. Family was the most important aspect of his life and he will be missed greatly.

Don was involved with the church choir, food pantry, and Sunday school classes. He believed in Jesus Christ and acceptedhim as his Savior and Lord.

The family would like to thank and acknowledge Hospice Brazos Valley for the care they provided for Don.

To order memorial trees or send flowers to the family in memory of Dr. Donald Mac Freeman, please visit our flower store.