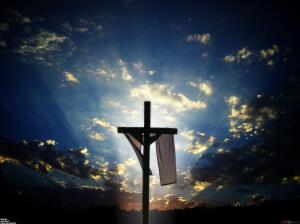 Sherian Gayle (McGahn) Dockery, 64, of Millican passed away on Tuesday, February 3, 2009, at Methodist Hospital in Houston. Visitation will be from 6 to 8 p.m. Friday, February 6, at Hillier Funeral Home. Services are set for 10 a.m. Saturday, February 7, at the funeral home. Burial will follow at Wheat Cemetery.

She was preceded in death by her father, Arthur McGahn; brothers, Charles McGahn and David McGahn; and a sister, Beverly McGahn.

Survivors include her beloved husband of more than 44 years, John Dockery; two sons and a daughter-in-law, John Jr. and Valerie Dockery and Arthur Dockery; a daughter and son-in-law, Gina and Mike Quast; grandchildren, Sarah, Katy and Trey Dockery and Claire and Travis Quast; two sisters and a brother-in-law, Barbara and Ken Olsen and Alice Friesenhahn; two brothers, Terry McGahn and Jerry McGahn; and mother, Ethel McGahn.

The family would like to thank the nurses at Methodist Hospital in Houston for the love and care they gave Sherian.

To plant a tree in memory of Sherian Gayle Dockery, please click here.