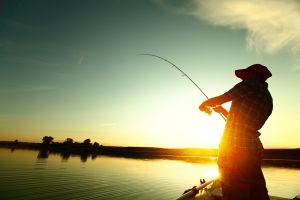 Richard was born May 7, 1945, at Graham Hospital in Canton, Illinois, to Leonard and Reta (Kennedy) Overcash.

Richard was a 1964 graduate of Valley High School, Fairview.

He worked at International Harvester in Rock Island until they closed. Richard was a maintenance man for an apartment complex in Texas.

He was preceded in death by his parents and brothers, Ronald and Leslie.

Private burial service will be held at a later date.