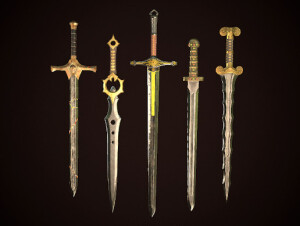 Mike spent the majority of his life working in the oil field, manufacturing and maintenance fields. Last working for Maieser Industries where he was highly regarded by his supervisors and co-workers. Mike loved hunting and fishing and spent most of his spare time outdoors. He definitely had a "green thumb" and had a beautiful vegetable garden each spring.

Mike had a huge heart and was always the first to step up when someone needed help. He was often generous to a fault.
Mike is preceded in death by his parents and two brothers; Martin and Ricky McGee.


To send flowers to the family or plant a tree in memory of Michael McGee, please visit our floral store.