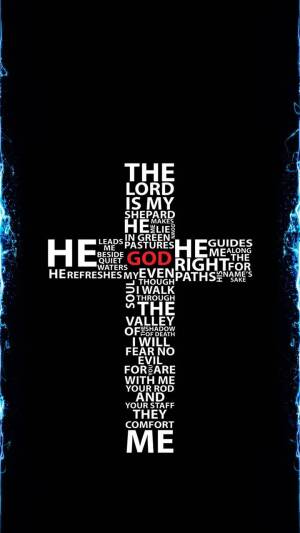 Charles "Charlie" Welch passed away in the comfort of his home of 58 years in Bryan, TX, on Wednesday, November 3rd, at the remarkable age of 102. You read that right, 102. On September 2nd, 1919, Charlie was born to Earl and Verna Mae Welch in Albright, West Virginia.

Charlie grew up on a farm in the hillside of West Virginia. He has many astounding stories from this chapter of his life and the "primitive" living conditions of his childhood. Growing up during the Great Depression has led to his truly humble and grateful nature.

Charlie served in the Army Air Corps, 8th Air Force, 457th Bomb group as Captain in World War II. After the war, he served in the Reserves and retired as a Lieutenant Colonel.

Education was vital to Charlie, often advising his family that your education is something nobody can ever take from you. Charlie earned his Bachelor's in Agriculture at the University of West Virginia. After the war, he earned his Master's of Science and Ph.D. in Agronomy at North Carolina State. NC State also delivered him the love of his life, Lucille Waters. Charlie and Lucille started their first of many adventures by getting married in 1948.

Charlie relocated his family to Bryan, TX in 1963 to join the Fightin' Texas Aggie family as an Agronomy professor. Aggieland became a huge part of his heart, and he never missed an opportunity to discuss Aggie Football and the Junction Boys.

He retired in 1979, but that didn't stop him from continuing his love for farming. Charlie was known for his sweet corn that he grew every year on his farm outside of Bryan, TX. People often stopped by unannounced asking for 'the man with the sweet corn.' Charlie worked in his garden well into his late nineties. He also attended Grace Bible Church every Sunday and the weekly men's Bible study. He shared that the key to staying alive so long after retirement is to never sit still. Charlie spent the last chapter of life comfortably in his home under the loving care of his son, Darrel.

Anyone who knew Charlie knows the caliber of man that he was. He was the most hard-working, selfless, God-fearing, humble, and honest man.

Visitation will be 10 to 11 a.m. Sunday, November 7, 2021, at Hillier of Bryan. Private interment will take place at College Station City Cemetery.


To plant a tree in memory of Dr. Charles, please click here.