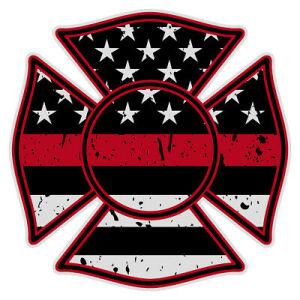 Bobby Lee Hicks, 88, of College Station, left to be with his Lord on Thursday, February 4, 2021. Visitation will be held from 5-8 pm, on Friday, February 12th, at Hillier of BRYAN. Life Celebration will begin at 3 pm, on Saturday, February 13th, at the funeral home. Final Military and Fire Fighter Honor services will follow at Bryan City Cemetery.

Bobby was born on June 4, 1932, to Oliver and Thelma Hicks. He spent his childhood growing up in Bryan. After he completed high school, Bobby decided to join the army and served in the Korean War.

Bobby truly had a servant heart and genuinely cared about others. After he finished his time in the army, Bobby decided to faithfully serve his community in Bryan by becoming a firefighter. After lots of hard work and dedication he became a Lieutenant and was later awarded the Life Saving Award in 1983 for his honorable service.

When Bobby wasn't working at the fire station, he enjoyed collecting coins, watching westerns, shopping at estate sales, and spending time with his family. Bobby was also a man of great faith. He loved the Lord and would regularly attend church at Rock Prairie Baptist Church with his family.

Bobby was a kind, faithful, and hardworking man. He genuinely cared about people and was always kind. He was a hero to many, and his bravery during his years working as a fire fighter was astonishing. He served as a mentor to many young fire fighters throughout his career. Bobby Hicks will be missed by many.

To send flowers to the family or plant a tree in memory of Bobby Lee Hicks, please visit our floral store.