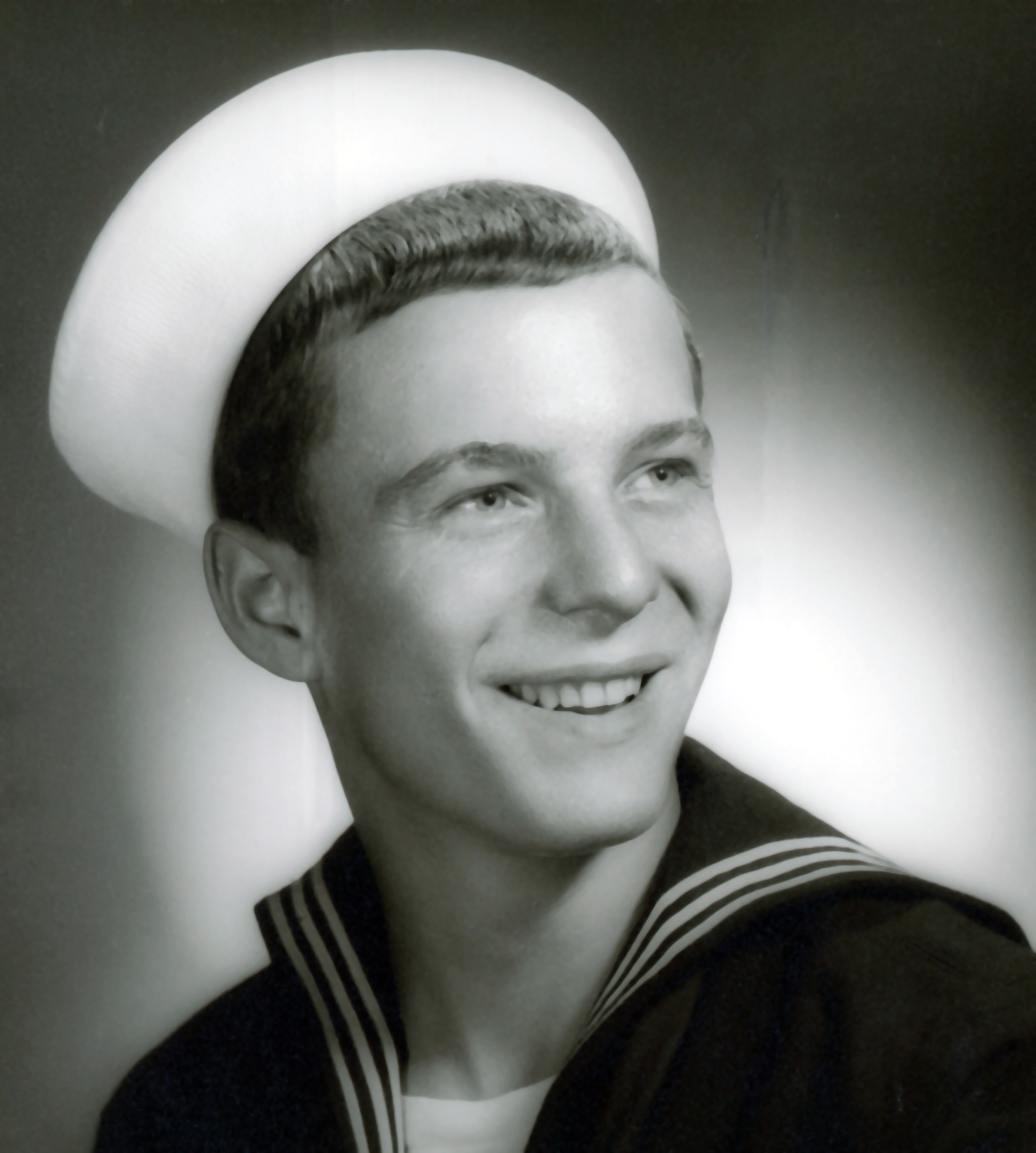 Scott was born on April 23, 1947 to George and Florence Anderson in Anderson, Indiana. After serving in the U.S. Navy during the Vietnam War, he married the love of his life Debra Lynne Snyder in Decatur, Indiana, on July 21, 1972.

He is preceded in death by his parents George and Florence Anderson.

To order memorial trees or send flowers to the family in memory of Scott Anderson, please visit our flower store.