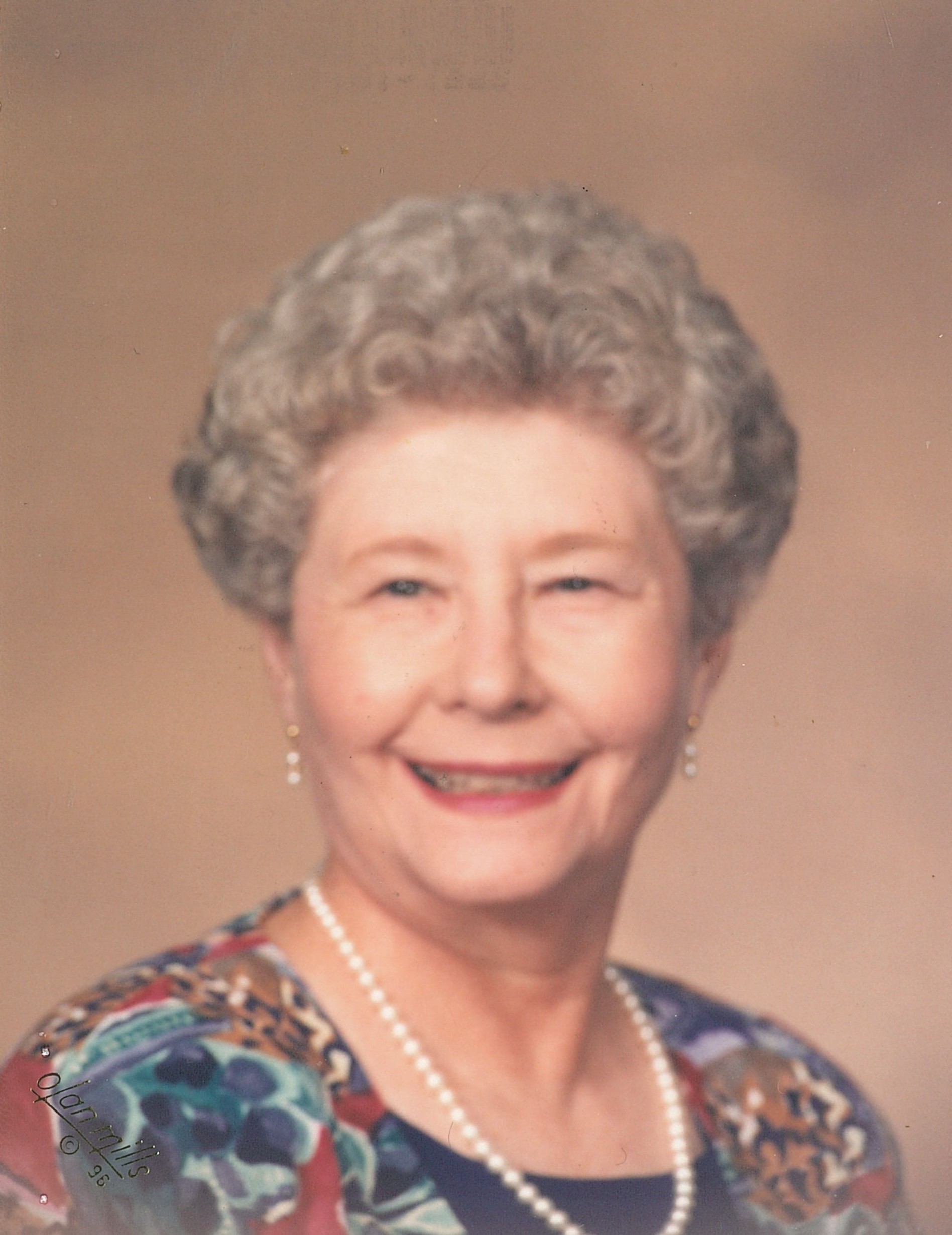 Rosemary was born June 27, 1931 in Bryan, to Haskell "Hack" Edward and Ruby Esther (Ligon) Dishman. Her father served in WWI before passing away at age 37 from heart disease. At the age of 16, Rosemary graduated from Stephen F. Austin High School before heading off to North Texas University in Denton for two years. Although she regretted not going back to finish, she decided to move back home to Bryan to live with her mother. Rosemary enrolled in the McKenzie Baldwin Business School.

Rosemary met her husband Henry on a blind date. Henry had gotten his first job in Bryan with the US Department of Agriculture, Soil Conservation Service when he graduated from Texas A&M. Five months later, the two had a lovely wedding at the First Christian Church on May 12, 1951. Rosemary and Henry moved to Marlin in 1952, and lived there four years while Henry worked as a Falls County engineer. Within the next three years they were blessed with two beautiful children, Patricia Anne and William David. Rosemary was completely happy staying home with their two children while Henry worked. In time, she became "Granny" to seven grandchildren and a host of great-grandchildren.

Once her children were grown, Rosemary began working for Bryan Independent School District. She worked as an educational secretary at Bonham Elementary School under Principal Roger Bond for thirteen years. During this time she was a member of the Bryan Educational Secretaries Association, where she served as an officer and president twice.

Rosemary was very active in the community. She and Henry were members of the First Christian Church of Bryan/College Station, where she was a member of the Christian Women's Fellowship and Women's Bible class. For many years she was a volunteer interviewer for the Brazos Church Pantry. She was a member of the Extension Service Club and the Texas Retired Teacher Association. Each month she went to lunch with friends that grew up together in Bryan schools.

To honor Rosemary's life, her family has planned a Celebration of Life at First Christian Church on Wednesday, April 3, 2019 at 11:30 am.

To order memorial trees or send flowers to the family in memory of Rosemary Jane O'Neal, please visit our flower store.