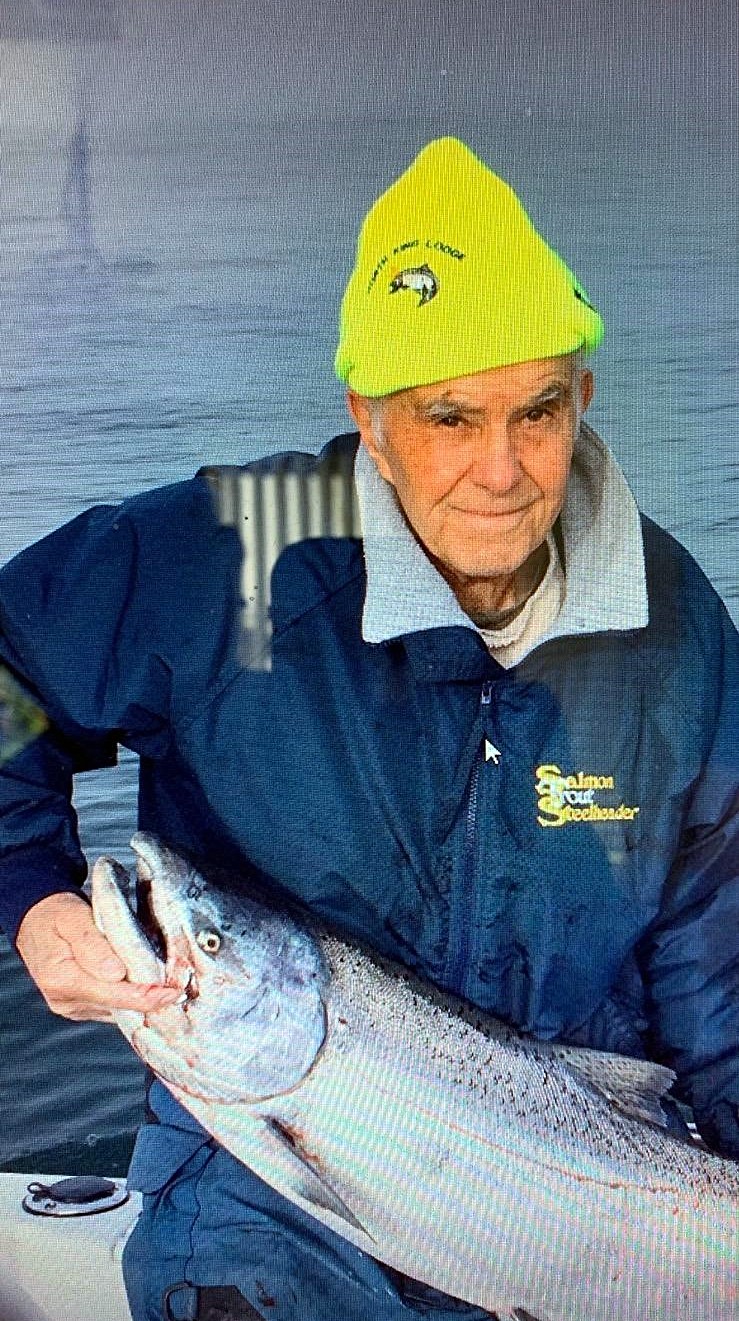 Ronald Laforce was born in 1935 in the quaint city of Laramie, which is nestled in the plains of Albany County, Wyoming. After the hardship of a divorce, his mother, Imogene, raised Ronald on the fruitful banks of the Feather River in Marysville, California. Just as Huckleberry Finn, Ronald ran free along the luscious northern part of California. After CPS tried taking him from his mother, Ronald escaped and spent his preteen years in an adventure even good ol' Huck would have been envious of. As he came into his teen years, Ronald served in the Army for four years from which he was honorably discharged.
Ronald went on to have three daughters with his first wife, Inga, but sadly their marriage did not last and they divorced. After, he decided to pursue his education and went on to earn his Masters in English and Bachelors in Psychology. After completing the Honors Program, Ronald was given an extremely rare job offer: to become an English professor at he college he attended, Chico State.
Now as you can see, he was a man of many shades: he was a teacher, a psychologist specializing in marriage counseling, a soldier that served our country, an advocate for maintaining the delicate balance of our northern rivers by founding and running United Outdoorsman Incorporation, and a fluent and elegant author of many fishing articles in Field and Stream. Yet to me, he was a loving yet stern father who never wavered and his dedication and loyalty to me.
You see, he met my mother, Chantal Richards, while he was teaching at Chico State. They married shortly later and I was born in 1979. That marriage ended, but for the first five years of my life I was glued to my father's side.
He and my Grandma Imogene were the only ones who showed me love, compassion, and unity. I was always nestled into the comfortable safety of my father's big bear hug arms. I was never too old for him to rock-a-bye or comfort. His death is the tragedy of my life and my heart aches for this amazing, kind, compassionate man, my father, my hero: Ron Laforce.

To order memorial trees or send flowers to the family in memory of Ronald Laforce, please visit our flower store.