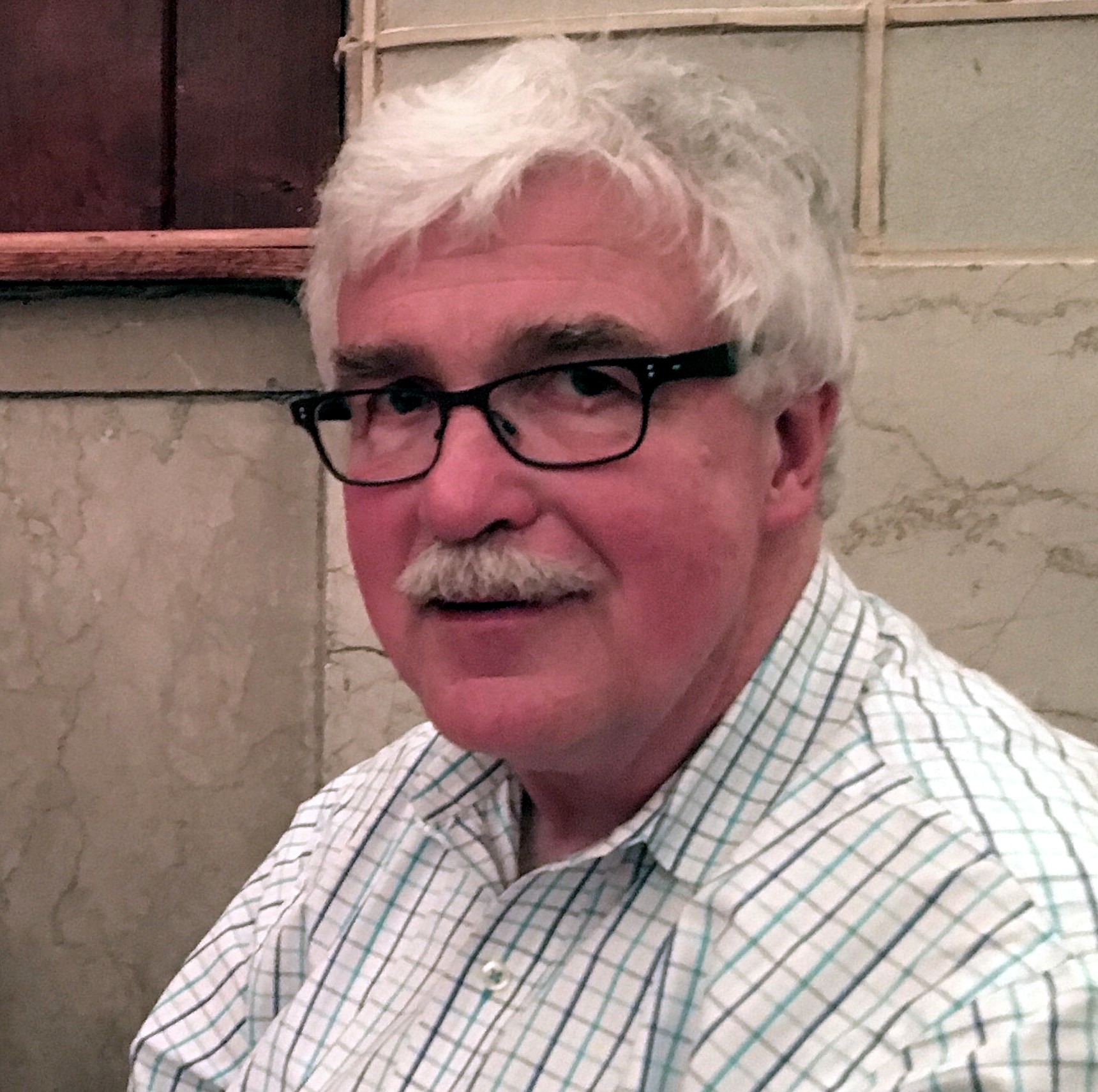 
Robert Lee Vanden, born February 12, 1947, left this world on Thursday, July 23, 2020, to be with his Lord and Maker. Robert was preceded in death by his father, Arthur Vanden, and mother, Lena Roberts; brothers, Leslie and Roy Vanden; and his first wife, Jo Vanden.

He leaves behind his loving wife, Dianne Vanden; son, David Vanden; daughter, Joanna Vanden and her partner Ben Sacchetti; his brother, Bert Vanden and his wife Ursula Vanden; his step-grandson, Garrett Cain; and numerous extended family members who will miss him dearly. He also leaves behind his beloved dog, Ginger, who has been with him for 16 years and misses him every day.

The eldest of four boys, Robert was born in Elkins, West Virginia. After the family moved to Houston, Robert attended Aldine High School where he played basketball and baseball. Sports were a major part of his and his family's life. He was raised to be a die-hard fan of the Houston Rockets and devoted supporter of the Houston Astros. Robert was the definition of FANatic.

Robert worked his way through the University of Houston with a job in the shoe department at the downtown Sears. There he met his future wife of 45 years, Jo Griffin, and they were married August 14, 1970. He entered into the field of property management upon graduation. During his early career, Robert and Jo lived in several cities, including Miami, Jacksonville and Chicago where Robert ultimately managed over 150 properties before moving into real estate banking. During this time he built and managed national lending programs at Gill Savings in San Antonio, and at Local Federal and First Fidelity in Oklahoma City. Throughout his career, Robert mentored and worked with numerous employees who all moved on to have remarkable careers. Building these relationships through work was one of his greatest joys. He cherished each and every one of them and spoke of them often.

When he first moved to Oklahoma City, he thought he might be there for two years tops. Two years turned into twenty-two, and during that time, Robert became embedded in the local Catholic school community, coaching and training numerous boys and girls teams in basketball. He talked with great pride about every one of them by name.

He was deeply loved and respected by all who were recipients of his knowledge, direction, friendship, coaching, and grace. With all this in his life, he was also deeply involved with Habitat for Humanity for 20 years, an honor he held dear.
Robert touched so many lives in so many ways. He did not truly realize how many.

In addition to his love of sports, Robert loved to talk politics and everyone in earshot knew exactly his opinion on every current event. Whether you agreed with him or not, he valued your opinion and would listen with an open mind.

Robert also knew how to enjoy the smaller things in life. He relished his desserts (ice cream of all kinds was his favorite) and in his later years he developed an interest in celebrity gossip and a sincere love of Korean television shows.

His face and smile will be missed dearly by his loving wife, Dianne. Once high school sweethearts, they found each other again 50 years later after each losing their first spouse quite suddenly. The three short years they shared were filled with love and were truly precious.

Rest in peace Robert. Your good work on this earth is done. You are loved. Go rest high on that mountain.

A memorial will be held virtually on Sunday, August 9th at 3:00 pm CT. For details contact David or Joanna Vanden directly.


To order memorial trees or send flowers to the family in memory of Robert Vanden, please visit our flower store.