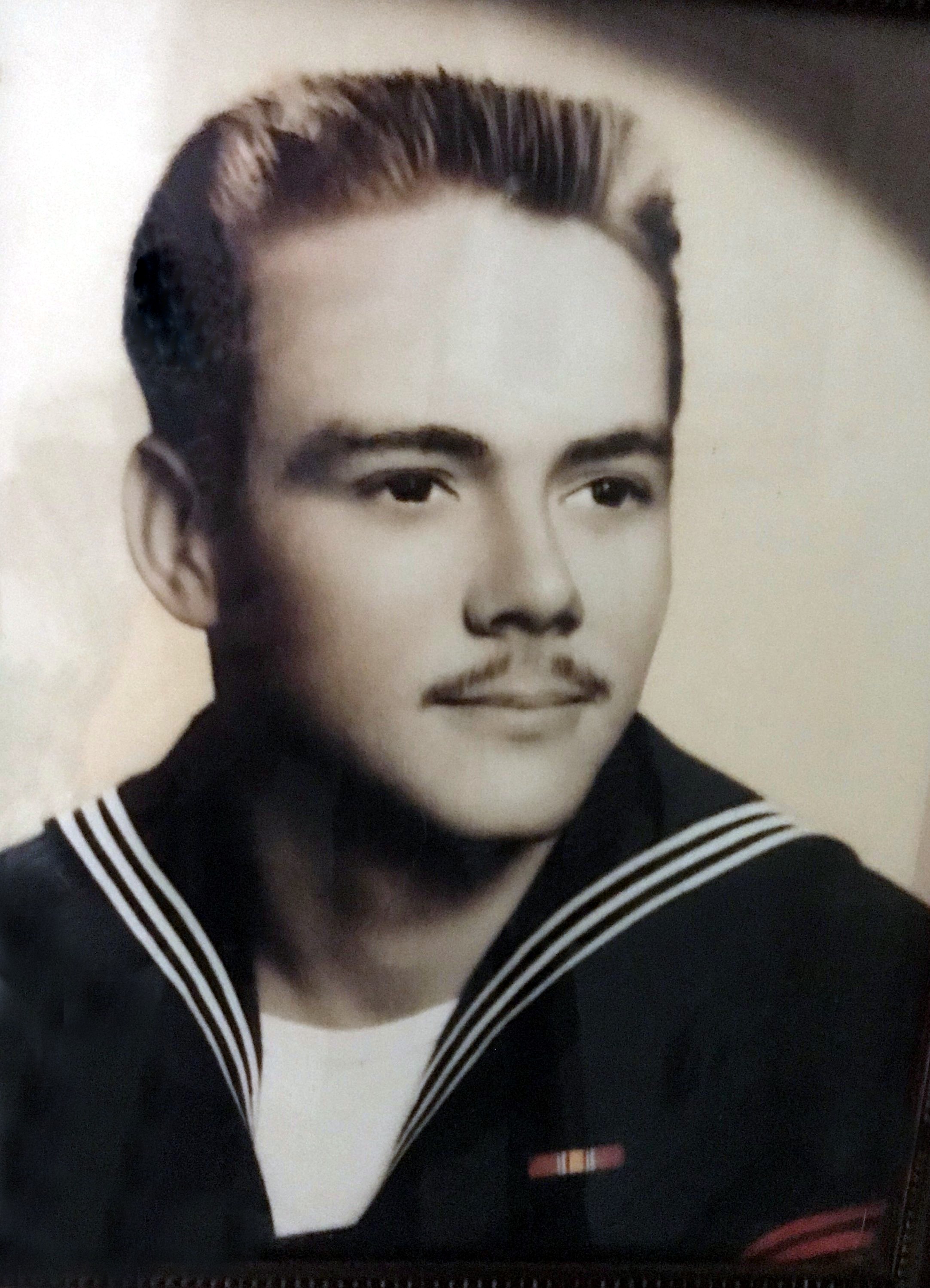 The youngest son of William David Risinger and Ima Ruby Blagg-Risinger, was born on April 16, 1932, in Brazos County. He grew up in Iola, Texas and Grimes County, with his four brothers and two sisters.

He enlisted in the Navy on October 23, 1952, in Houston, Texas, and served during the Korean and Vietnam Wars and was discharged October 23, 1960. He worked for American Can Company in Arlington, Texas, and retired after 22 years to pursue his great love of fishing and hunting. He was known in Madisonville as the "FISHERMAN." All those who dared to fish with him have many a fish tale to tell. He was member of the Brazos Valley Church of Christ and the Bedias Masonic Lodge for many years.

Left to cherish his memories are his wife of 63 years, Madeline Fierro Risinger, daughter, Suzette Risinger-Pryor both of College Station, numerous nephews and nieces who all loved and adored "Uncle Boogie," and he loved them.

The family would like to extend a special thank you to all the wonderful and sweet women for their exceptional care and compassion provided to Robert and his family during his short stay with Hospice Brazos Valley.

In lieu of usual remembrances, the family has suggested memorials in Robert's name to Hospice Brazos Valley or Brazos Valley Church of Christ.

To order memorial trees or send flowers to the family in memory of Robert Risinger, please visit our flower store.