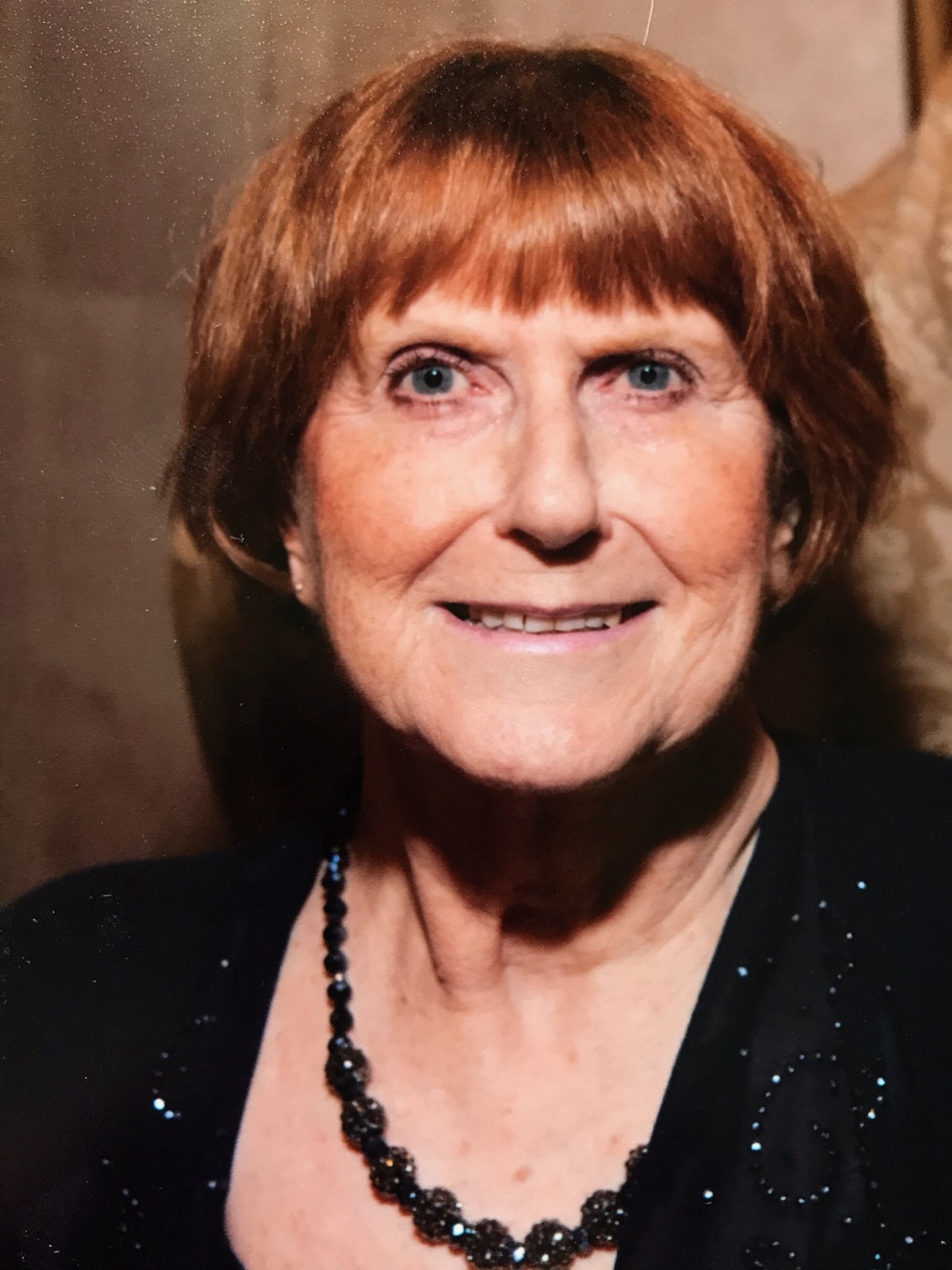 Patricia Ann Bianca passed away June 19, 2019, at the age of 73.
Patricia was born November 8, 1945 in Baltimore, Maryland to James E. and Julia A. (Eaton) Weigle. An only child, Pat grew up across the street from Jim and Doris and their three children from the age of nine. She was very close to Kim, Kathy, and Amy (Dean) Bettinger. When her father passed away when she was just 16, her relationship with all of them became even more special for her. Jim even walked her down the aisle when she married.
Pat met Robert A. Bianca and married on September 21, 1968. They spent 29 years together, raising three children and having five grandchildren together. They were married in New York, and Pat spent the majority of her life living in New York until she moved to Bryan to be closer to her daughter. Pat kept family as her 100% focus. A loving and caring woman, she would do anything for her family that she possibly could, especially her five grandchildren, of whom she was a very proud and doting grandmother. Pat was a strong, feisty woman who was an inspiration to her children.
A cat-lover, Pat was known to love some of her friends just like family. She enjoyed going home to New York and Pennsylvania and visiting her friends and family there whenever possible. When she couldn't visit, she was particularly good at keeping up with them all. She was never too shy to pick up the phone and give them a call. She was very thankful for the Spikes family, who welcomed her into their family with open arms and were so good to her. Pat enjoyed watching her shows, and could read all the time and be very content to do that. A lover of information and current events, she could debate on many different topics, especially politics, and loved listening to oldies music.
Pat leaves behind her daughter and son-in-law Lisa and Bill Villani of Lancaster, Pennsylvania, her daughter and son-in-law Diane and Cameron Spikes of Bryan, her son and daughter-in-law Robert and Mary Bianca of Wappingers Falls, New York, her grandchildren Billy, Anthony, and Nicholas Villani of Lancaster, Pennsylvania, Chloe and Alexander Bianca of Wappingers Falls, New York, and one great grandbaby on the way. She also leaves her sister-in-law Jill Gado of Hopewell Junction, New York, her brother-in-law Vito Bianca and his wife Maggie of New York, her brother-in-law Peter Bianca and his wife Deborah of Massachusetts, and wonderful family friends who were always like family to Pat. The family would like to give a special thanks to Hospice Brazos Valley and their compassionate staff who provided Pat with such loving care, and asks that in lieu of flowers donations be made in Pat's name to Hospice Brazos Valley.

To order memorial trees or send flowers to the family in memory of Patricia Bianca, please visit our flower store.