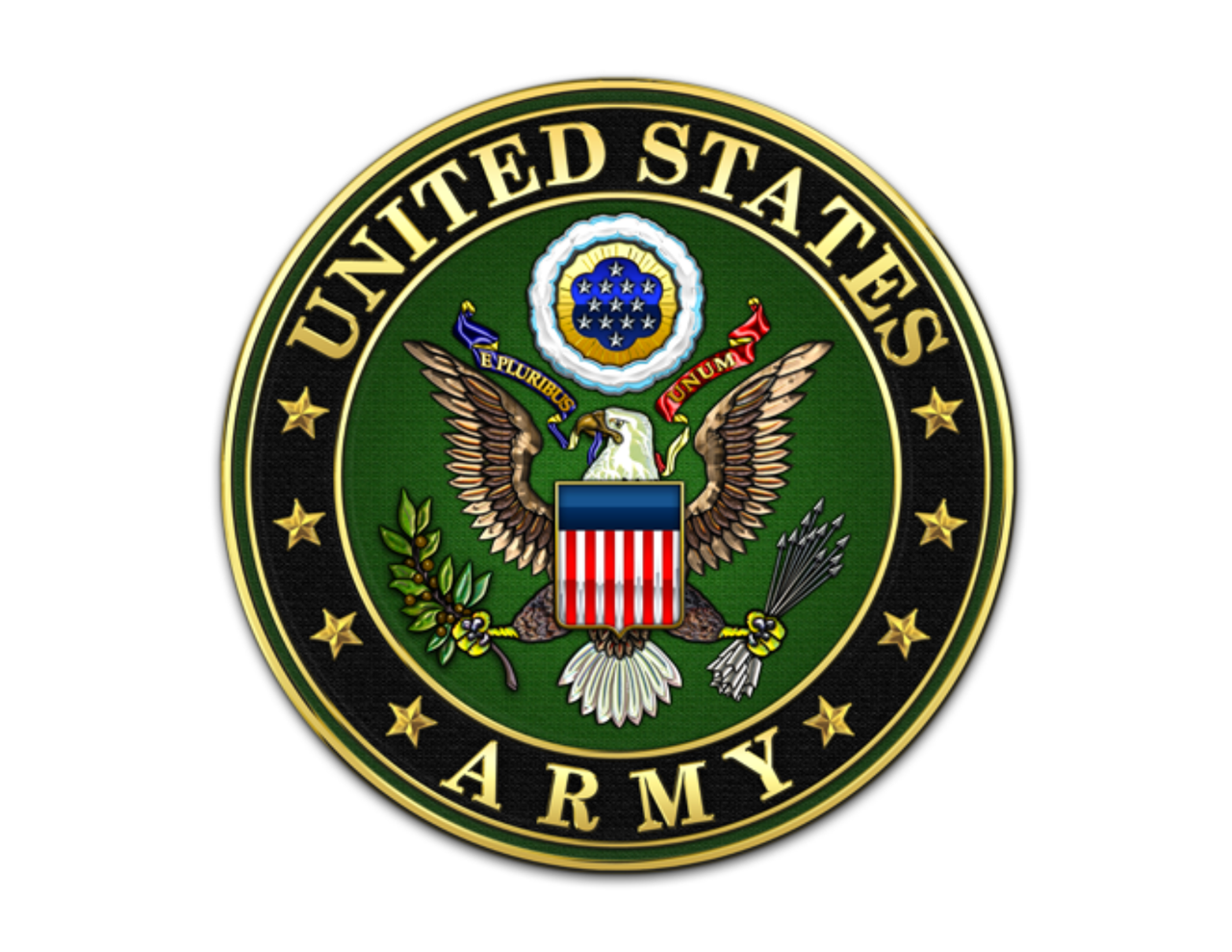 Inurnment of Cremains at Nat'l Cemetery

M.L Coody, known as Skip to his family, friends and colleagues, passed away on Wednesday, May 22, 2019 in Bryan, Texas. He is survived by his loving wife Barbara Coody and his much-adored Cavalier King Charles Spaniels, Gracie and BelleBelle.

Skip was born and raised in Lawton, Oklahoma, the son of James and Ruth Coody. He earned his undergraduate degree in Architectural Engineering at Oklahoma State University. In 1967, having completed the five-year program in Structural Engineering for buildings and vertical construction, following graduation, he was commissioned a Second Lieutenant in the United States Army Corps of Engineers, and attended the U.S. Army Engineer School at Ft. Belvoir, Virginia. He served in Vietnam as a Military Design Engineer in the 35th Engineer Group in 1968-69 and held the rank of Captain when discharged in 1969.

After Skip returned to Oklahoma State University and earned a master's degree in Civil Engineering, he became a Registered Professional Engineer, and was a Structural Engineer at Orr, Bass & Associates in Stillwater until 1971, when he moved to Texas. There he established his consulting business, providing structural engineering services for several businesses and residential construction projects in Bryan and College Station.

Skip joined the Texas A&M University faculty in 1971in the College of Architecture where he became an Associate Professor. He mentored many students, and served on both master's and Ph.D. graduate committees during his 39 years at Texas A&M. Skip's commitment to students and his teaching prowess were recognized by the construction industry, his students and the University. He received the Faculty Distinguished Achievement Award in Teaching given by the Association of Former Students as well as the Dean's Award for Teaching Excellence. Skip was twice selected as Educator of the Year by graduating students in the Department of Construction Science. In 1995, the Student Chapters of the Associated Building Contractors, the Associated Building Contractors and the National Association of Home Builders voted Skip the Outstanding Teacher. Author of many articles on issues of structural engineering in academic and professional journals, and he was a member of the American Institute of Steel Construction, the American Concrete Institute, and an Associate Member of the American Institute of Architects Widely recognized by his peers for his professionalism, expertise and contributions to engineering education, the honors he received include the Texas Educator of the Year Award from the Dallas Chapter of the Associated General Contractors; the Arie Huizer Award from the Canadian Masonry Association; and the National Outstanding Education Award from the Associated Schools of Construction.

At his specific request, there will be no memorial ceremony. A private interment will take place later at the Ft. Sill National Cemetery in Lawton, Oklahoma. Friends and colleagues wishing to honor Skip's life and service are encouraged to donate to Hospice Brazos Valley or the Aggieland Humane Society.

To order memorial trees or send flowers to the family in memory of M.L. Skip Coody, please visit our flower store.

Inurnment of Cremains at Nat'l Cemetery