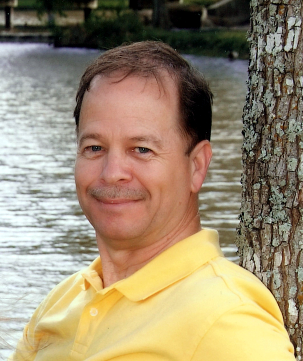 Michael (Mike) Getchell, 62, died suddenly on September 15, 2019. Mike was born in St. Petersburg, Florida on January 20, 1957 to William and Elizabeth (Beth). His father was a police officer for the city of St. Petersburg.

Mike graduated in 1982 from Howard Community College in Columbia, Maryland, with an Associates Art Degree in Accounting. Accounting became Mike's work passion. He worked over 20 years for Asset Plus before he retired. Mike loved to travel and saw much of the U.S. before he settled down in Bryan, Texas. One of his favorite places to visit was Highlands, North Carolina, where his father lived.

Mike is survived by his beloved daughter Abby Getchell; his mother Beth Shepard; his sisters Kathy Velasquez and Kim Nichols and their spouses, Ricky Velasquez and Nick Nichols; nephew Andrew Velasquez and his wife Tiffany; nieces Nicole Zavala and Marie Nichols; numerous other nieces and nephews; and the mother of his daughter Donna Getchell. He is preceded in death by his father William Getchell and paternal and maternal grandparents.

Mike enjoyed spending time with his beloved daughter Abby, watching movies, and riding his bikes. Although Mike loved all animals, he had many cats and dogs throughout his life, in particular his cat Nellie.

A private service is being held by the family.

To order memorial trees or send flowers to the family in memory of Mike Getchell, please visit our flower store.