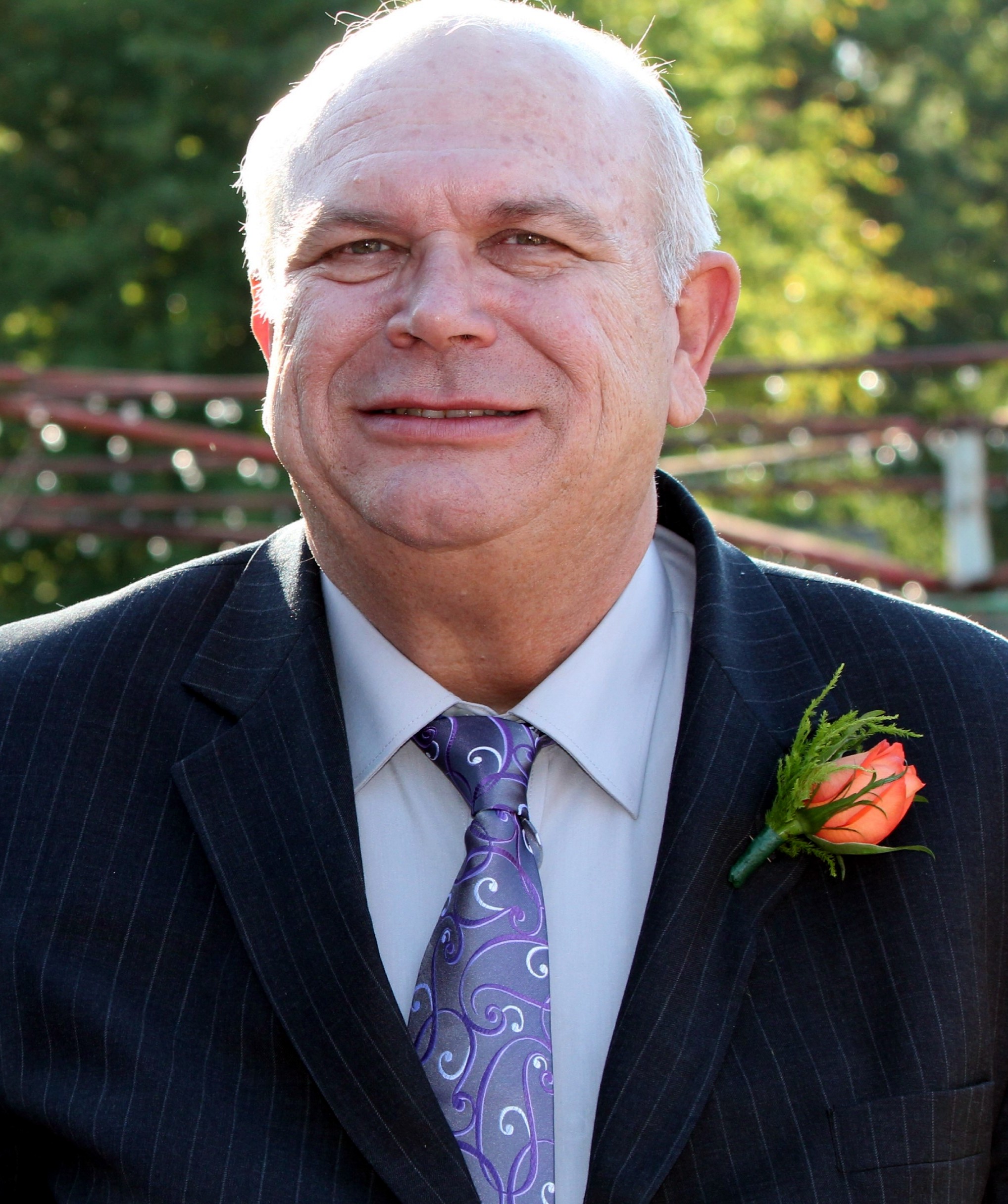 Michael L. Gillen was born on April 3, 1951, to his parents, Garlen Leonard Gillen, Sr. and Frankie Jewel Hollister. He grew up in Baytown, Texas with his older brother, Garlen Leonard Gillen, Jr., and his younger sister, Deborah Jewel Gillen. Growing up with Michael as a sibling was always an adventure! As his older brother, Garlen, was always having to make sure Mike stayed in school for the entire day and not "escape his imprisonment" through the classroom window! Michael's teachers remembered him for his escapee antics, and by the time Debbie was in the same classroom, the teacher had said "oh Gillen," and made sure the door was locked so she would not repeat after Michael. As a teen, Mike was very involved with church functions and enjoyed having his friends who were deaf over for Sunday dinners. At the age of 17, Mike couldn't get out of school fast enough and went to summer school so he could graduate a year early from Robert E. Lee High School! After graduating, he attended Southern Bible College. In 1972, at the age of 21, he obtained his Bachelor of Science degree in Missions, as the youngest in his class. The credential journey began when he was 19 years old, receiving his Exhorter credential through the South Texas District Assemblies of God, and by the age of 26, he was ordained through the Assemblies of God. Mike also obtained his Associates of Art degree in American Sign Language.

Michael was introduced to the love of his life, Ramona Leah Vansel, by close friends, Don and Joy Crane. They met in Grapevine, Texas in 1975, and it didn't take them long to know they were meant to be together forever as they were married on April 23, 1976 at Dove Road Church of God. Marrying Ramona was the greatest day of his life, his love to Ramona is eternal. They had four amazing children that they loved with all of their heart; Amy, Esther, Erin, and Michael. Mike was an amazing father and would refer to each and every one of his kids as "his favorite." While raising a family, he juggled various jobs and also pastored. He worked hard to ensure that he provided for and spent time with his family but he also fulfilled his calling from God.

His dedication to his Lord was admirable throughout his entire life. He started preaching at age 16, as a Christ Ambassador at the Central Assembly of God in Baytown. As a teenager, he was drawn to minister to the deaf population, which then led him to become a certified deaf interpreter. He had a heart for ministering to the deaf whether it be offenders in the prison system or students in the school system. He also had a heart for missions. Michael and Ramona served as pastors in several rural Texas cities, including: Taylor, Idalou, Saragota, Lone Star, Lufkin, Nacogdoches, Rusk, New Summerfield and most recently, Abundant Life Christian Center Assembly of God in Bryan.
Mike found passion in his ministering and reached out to anyone that he could to serve his Lord Jesus Christ. In the early 1990s, he entered the Chaplaincy ministry and received the National Ecclesiastical Endorsement as an Assemblies of God Hospital Chaplain through the Commission of Chaplains in Springfield, Missouri. In more recent years, Mike served as a Certified Sign Language Interpreter with Nacogdoches Independent School District, as the Hospital Chaplain at Nacogdoches Memorial Hospital, Hospice Bereavement Coordinator Chaplain at Hospice of Deep East Texas and Memorial Home Health, and for the last seven years, as a Hospital Chaplain at CHI St. Joseph Regional Health Hospital in Bryan/College Station.

Mike enjoyed learning, gardening, and animal husbandry. He took an inherited interest, from his dad, for a collection of elephant figurines and continued the collection himself. His family, preaching the Word of God, and serving the Lord Jesus Christ, by serving others, were the most important things to him. Michael will be remembered as a God-fearing servant, sweet-natured, funny, patient, and caring man. His family and his community will miss him and the impact he made on each of their lives.

To order memorial trees or send flowers to the family in memory of Michael Gillen Sr., please visit our flower store.