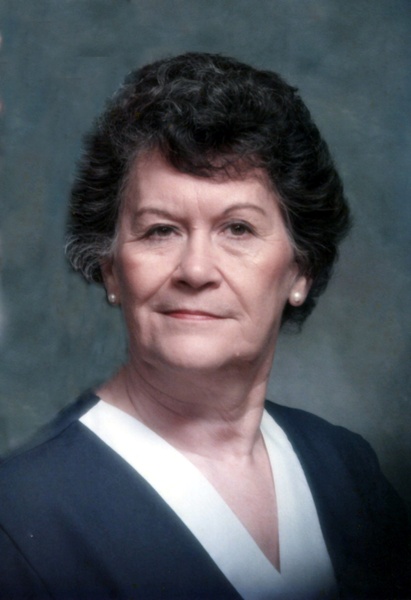 Madie was born December 1, 1929, in Bloomberg, Texas to parents, Andrew Melvin and Abbie Raye Lambert. She was a resident of the Bryan community since 1995, and she attended Calvary Fellowship Church. She was a retired Registered Nurse, with over 35 years of service. She was devoted to her family and to helping others. She enjoyed sewing, traveling, and spending time with family and friends.

Madie graduated from Bethany Peniel College in Bethany, Oklahoma in 1955, with an A.B. in Religion, and from Oklahoma University in Oklahoma City, Oklahoma in 1959 with a Bachelor of Science in Nursing. She proudly served in the United States Naval Reserve from 1953-1957.

To order memorial trees or send flowers to the family in memory of Madie Rolan, please visit our flower store.