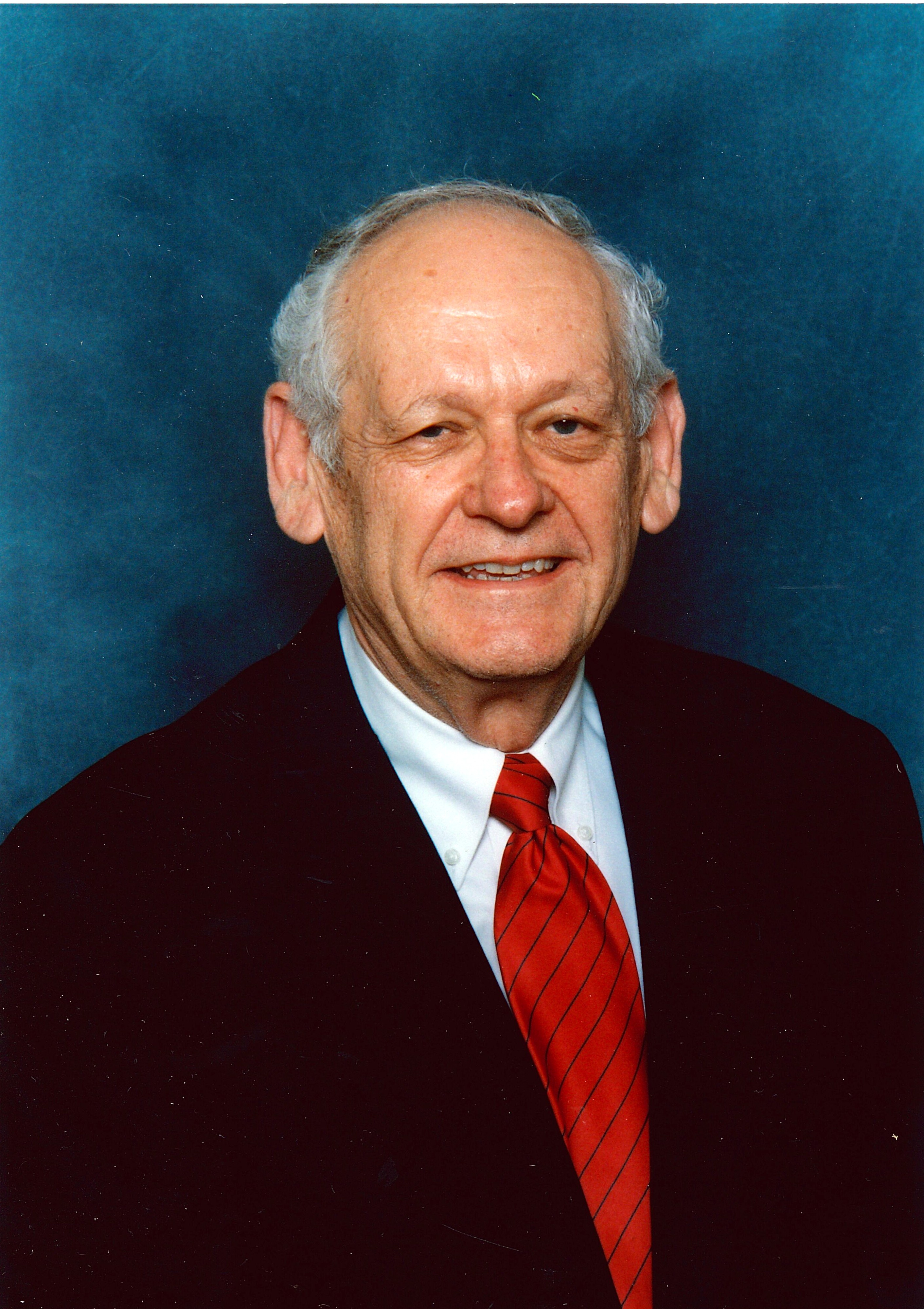 Leon was born March 15, 1931, in Tulsa, Oklahoma to Opal (Shepard) and Leon H. Russell, Sr, DDS. His father was a dentist, while his mother took care of things at home. Growing up with his older brother Orville (Buster), Leon had a wonderful childhood, living on a farm for a time outside of Tulsa. He was able to raise rabbits for sale, as well as other animals. He enjoyed spending time with his dad, uncle, older brother, and cousin, camping and fishing in the creeks of the Ozarks of Missouri. During his teen years, he developed an interest in music and took guitar and steel guitar lessons. After graduating from high school, he enrolled in Texas A&M, living in the old Bryan Air Force Base the fall semester of his freshman year. Due to unforeseen circumstances, he had to leave A&M and ended up graduating from the University of Missouri with his DVM. He went on to receive a Master's of Public Health from Tulane before obtaining his PhD in Public Health from Texas A&M.

It was while he was attending the University of Missouri that Leon met the love of his life, Martha. They were married on June 10, 1952 in Monett, Missouri. During their 67-year union, they were blessed with two children, Bryan and Curtis Russell. He desired to be the best he could be, and provided well for his family.

Leon was a professor at the College of Veterinary Medicine, TAMU, Veterinary Integrative Biosciences. An intelligent man, he was mentor, teacher, colleague, and friend to many in the veterinary profession. He was the first American to be elected President of the World Veterinary Association. He also served as president of the AVMA and TVMA. His leadership, teaching, and research were unparalleled and unmatched. He was dedicated to his work and strived to teach his students all he could in his 58-year teaching career. He made sure his students and his own children would be successful in life. He stressed that education was an important part of life, going beyond college, and that you never finished learning. To that end, in his free time he enjoyed reading various topics, but mainly history and current affairs. Although he loved fishing, he did not get the chance to go often.

The family would like to thank the staff at Clear Brook Crossing Rehabilitation and Healthcare Center for their dedication in providing care during Dr. Russell's illness.

To order memorial trees or send flowers to the family in memory of Leon Russell, please visit our flower store.