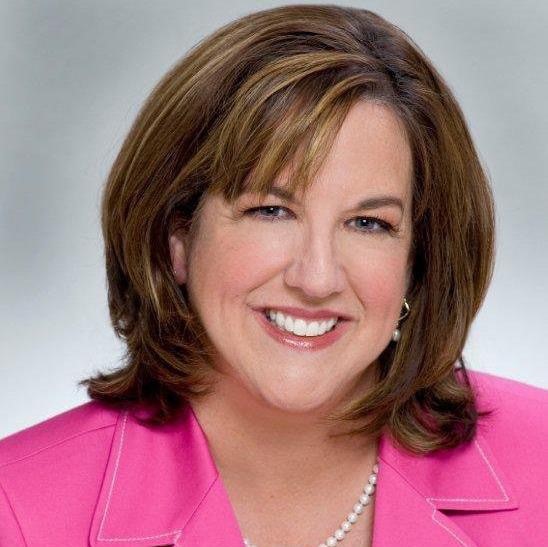 Laura was born in Pasadena, Texas on April 11, 1960 to Norma Jean Strickland McClellen and J. Russell McClellen.
She graduated from Texas City High School in 1978. She first attended Southwest Texas State University and then transferred to Texas A&M University where she graduated as a member of the class of '82 as an Elementary Education major. Laura worked in a variety of capacities including being a travel agent, church secretary, as the Brazos County (Texas) representative for Mothers Against Drunk Driving (MADD) and then led MADD's Texas efforts. She followed the same line of offices in Central Florida and the entire state while Karl worked at the University of Central Florida. Laura assumed the role of National President and Spokesperson of MADD in 2008. She continued being an advocate for safer driving by working with Texas A&M's AgriLife Extension Service. Her career was further enhanced by joining with the Texas A&M Transportation Institute as an Associate Transportation Researcher, a post she enjoyed until her untimely death.

Laura also served two of her churches, Aldersgate (College Station, TX) and Carillon United Methodist Church (Orlando, FL) in clerical positions, as wedding planner and as a singer in their worship teams.
One of Laura's greatest joys was serving her alma mater, Texas A&M University. She participated in Aggie Moms events and Aggie Ring Day with her husband Karl. Together, they were namesakes for Camp Mooney at Fish Camp, a multi-day orientation for Aggie freshmen. While Karl was Associate Athletic Director at TAMU she would spend days of cooking for dinner visits from the football team.

Most recently, in her support of Karl who is the current Mayor of College Station, Laura loved being the First Lady of College Station and adding her presence and support at many community functions. She especially enjoyed lectures and other programs at the George H.W. Bush Library and Museum.

But Laura's greatest satisfaction came when she could help others who had suffered grief similar to hers when her first husband, Michael Dean, was killed by a drunk driver in 1991. She successfully turned her grief into an assertive 26 year campaign toward the elimination of drunk driving. In addition, she took on the creation of a death notification training for first responders who were faced with bringing tragic news to unsuspecting families.

Her desire to help others extended to the animal kingdom. All of her pets were and are rescues from animal shelters, she adopted 6 cats and 4 dogs and provided each with a very loving home. Right now at home there are 3 dogs and 3 cats wondering what happened to their human mama.

Laura is survived by her loving husband of 26 years, Karl Mooney. She is also survived by her daughter, Tara Dean Mooney and her stepson, Paul Mooney as well as Chris Buchanan who called her his Texas Mama .In addition, other family members who will continue to cherish her memory are her mother, Norma Jean Davis, her brother Rusty McClellan and his wife, Deana, and her sister Liz Tice and her husband Moe. Her love will also continue to bless the many nieces and nephews and their spouses and children as well as many dear friends, law enforcement officials and colleagues.

If rather than flowers you wish to make a donation to honor Laura, please consider benefitting either Mothers Against Drunk Driving, 511 E. John Carpenter Freeway, Irving, TX 75062 or go to MADD.org to contribute on-line. You may also wish to consider Aggieland Humane Society, 5359 Leonard Rd, Bryan, TX 77807.

To order memorial trees or send flowers to the family in memory of Laura Mooney, please visit our flower store.