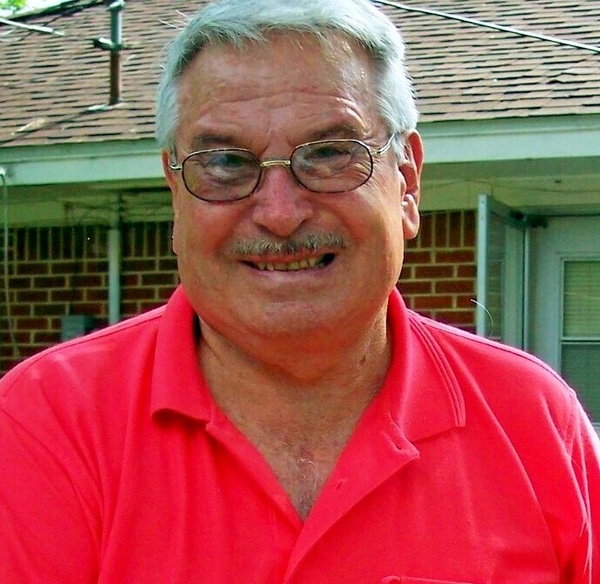 Waymon Keith Bouis passed away April 26, 2019, one day before his 87th birthday.

Keith was born April 27, 1933 in Lufkin to Henry Edwin and Bessie Mae (Crecellous) Bouis. His father worked on the railroads and construction industries while always finding a home with the local Masons in every town they lived in. His mom was an amazing homemaker, from sewing and canning to following her husband's passion for the Masons by being a member of the Eastern Star. Moving around a lot with his sisters Nancy and Rose, Keith was able to see a lot of the United States. There was always an adventure to be had and lots of love. From football to hunting and fishing, there was always something to do.

Keith married his beloved wife Martha Dale Holt on April 11, 1977, and together they lived a wonderful life until her passing in 2008. He loved his children Deborah, Dwayne, Emily, and Amanda. He enjoyed getting together with his family, and was glad for all holidays and birthday parties because it gave them a chance to be together.

Keith proudly became a Master Plumber at a young age. When he served in the Army from 1953 until 1955, he worked as a plumber and was always proud of his being able to serve his country with his lifelong profession of choice. He worked diligently to always provide for his beloved wife and children. A very boisterous, outgoing man, Keith loved being outdoors when he was not working. Fishing was his passion and he was an avid angler and tournament fisher, being part of the Bryan Bassmasters. He also loved hunting, playing dominoes, and camping. He enjoyed cooking, especially in his Dutch oven. A faithful friend, Keith was jovial and full of compliments. People enjoyed being around him, and he had an amazing group of lifelong friends. Keith "was always good to remind you how you needed to be quick to listen and slow to speak."

A Visitation will be held from 9 am - 10 am, Tuesday, April 30, 2019 at Hillier Funeral Home of Bryan. A Celebration of Life will follow at 10 am, with a Final Military Honors held at 10:45 am, at Hillier Funeral Home of Bryan. The family would like to invite you to make contributions to The Wounded Warrior Project and American Legion Foundation Post 159 in Keith's honor.

To order memorial trees or send flowers to the family in memory of Keith Bouis, please visit our flower store.