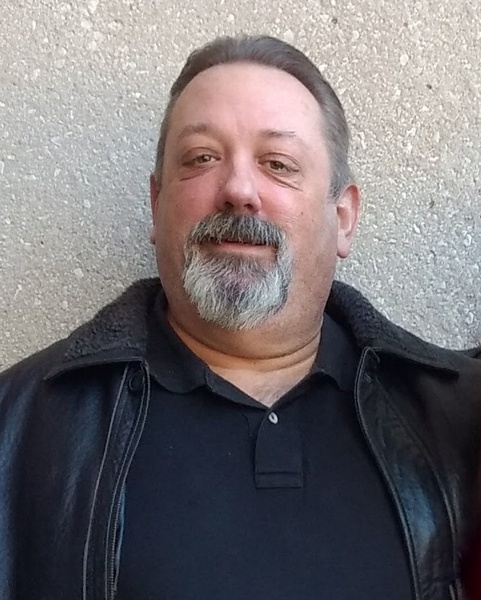 John was born May 21, 1962 in Houston to Glenn and Georgianne Bigam. His father worked in banking, while his mother worked for AT&T for seven years in Cleveland, Ohio, and then in the fiscal office of Texas A&M University for 20 years. Growing up in Bryan with his siblings Jay and Ann, John was interested in fishing and camping. Later he became interested in roller skating, which he enjoyed throughout his time at Bryan High School.

It was shortly after graduating from Bryan High that John got his start in the restaurant industry by working as a bartender. He lived and worked in the Houston area for about 25 years, working toward his ultimate goal of being a restaurant owner. He was excited when he finally achieved his goal in 2015. Unfortunately, when his health started to decline, he was forced to retire in 2017. A very upbeat person, John loved his work and liked to joke around with people. In the past few years, he regained his childhood interest in camping and being outdoors. He also enjoyed spending time with his dogs and his family.

John leaves behind his mother Georgianne Bigam, his brother and sister-in-law Jay and Kathy Bigam, his sister and brother-in-law Ann and Terry Tuck, and his nieces and nephews David Bigam, Parker Tuck, and Kelsey Tuck.

A visitation and gathering will be held to honor and celebrate John's life from 5-8 pm on Friday, June 7, 2019 at Hillier Funeral Home of BRYAN.

To order memorial trees or send flowers to the family in memory of John Bigam, please visit our flower store.