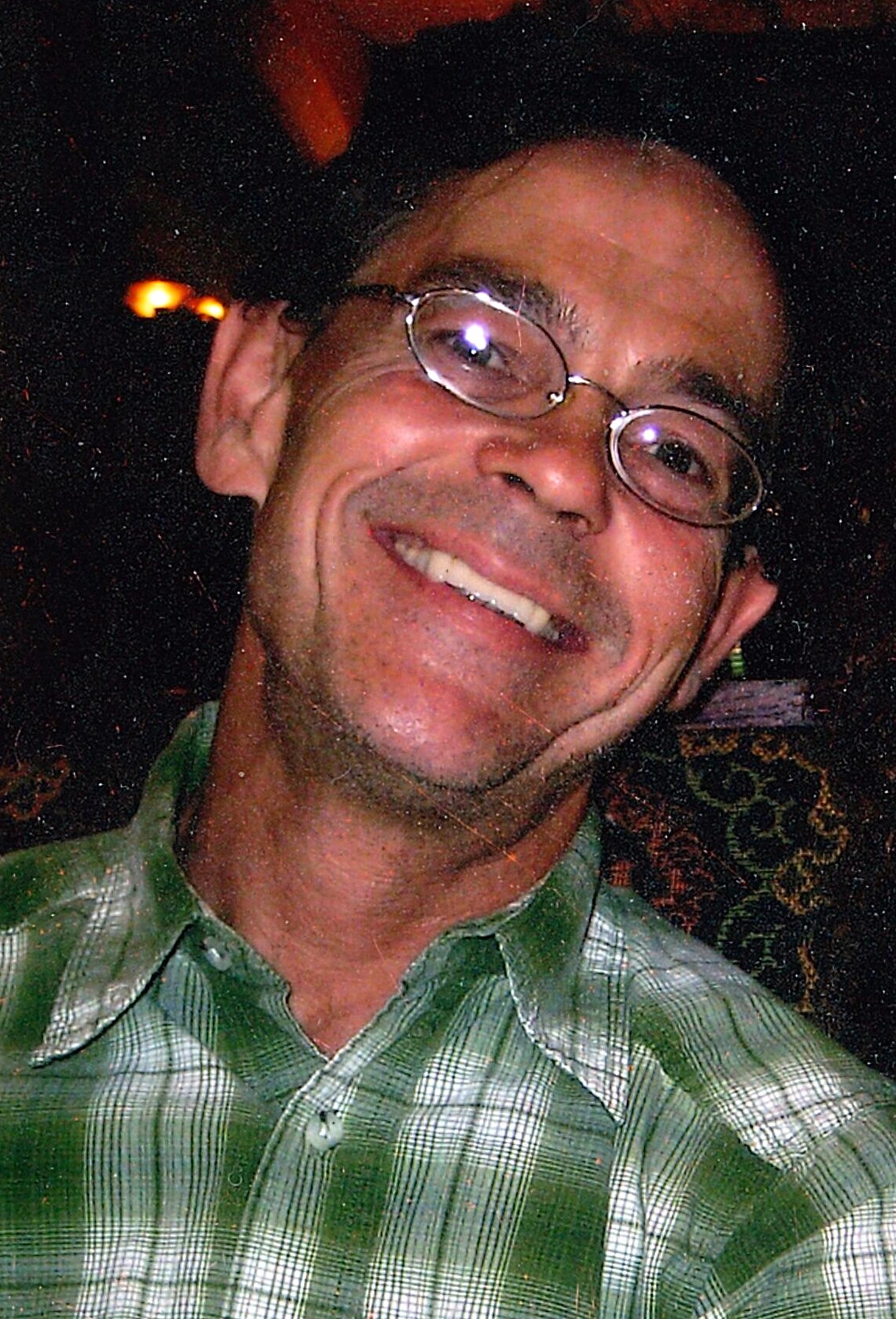 
John Thomas Allden, 59, of College Station, was reunited with his Lord and Savior on June 23, 2020. His family and friends will cherish memories of John forever.

John was born in San Diego, California, on September 2, 1960, to David and Jerri Allden. John had four siblings, Sharon, Carol, Gail, and Joe, and he grew in Des Moines, Iowa with Joe and Gail. In 1986, John enlisted in the U.S. Army. He served in Germany in the Army Infantry. John was in Berlin and was able to party on the wall when the wall came down. He was transferred to Fort Hood Texas where he completed his service in 1993. He was awarded many awards for his service in his unit, including Best Shooter.

While working at Protect America, John met Jennifer in January of 2000. They fell in love and married in September of 2001. John had two children from a previous marriage, Ian Thomas in 1985, and Jesse Jo in 1988. Working in home security and audio installation, John made sure to provide for his family. John always enjoyed being around his family, especially Christmas and any family gatherings! He went to Jennifer's 25th high school reunion in upstate New York in 2005 and had the best trip spending time Jennifer's best friends. John enjoyed watching Nascar and had way too much Nascar memorabilia!

One of John's favorite weekends was when he was Crew Chief for his brother-in-law at the Texas World Speedway in College Station in 2015. One of the highlights was riding in the pacecar.

John predeceased his beloved wife, Jennifer of 20 years; son, Ian; daughter, Jesse Jo; mother, Jerrie; and grandchildren, Jessica, Frankie, Ellie, and Brodie. He is preceded only by his father David of Spokane, Washington on May 20, 2010.

A Celebration of Life will begin at 6 pm, on Tuesday, June 30th, at Hillier of COLLEGE STATION. Cremation Services have been entrusted to Hillier of College Station.

To order memorial trees or send flowers to the family in memory of John Allden, please visit our flower store.