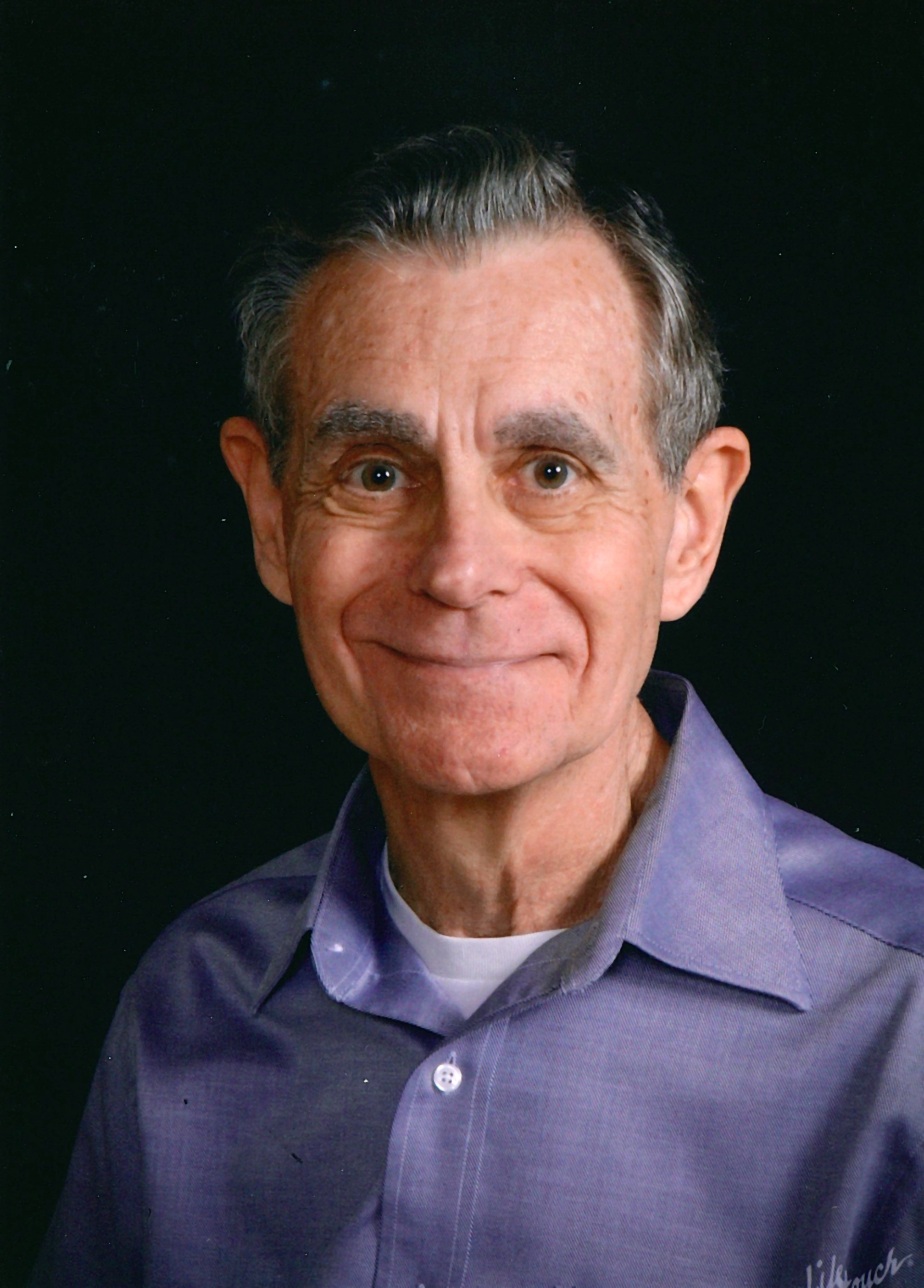 Joe was born on October 26, 1936 to Zilmon Jones Boothe, Jr., and Cleo Searcy Boothe in San Antonio, Texas. He graduated from Alamo Heights High School and Trinity University in San Antonio, Texas, where he graduated with a Bachelor of Science in Business Administration. Immediately following his graduation, Joe was commissioned as a Second Lieutenant in the United States Army, where he achieved the rank of Captain. It was in the Army where Joe gained knowledge in Mainframe computers. Joe later entered civilian life where he became a Business Data Processing Manager/Director for several companies in different capacities. On June 12, 1965, Joe married Fay in Louisville, Mississippi.

Joe was a member of First Baptist, Bryan, where he was an active member until recent years. He was a huge Civil War buff throughout his life and would take great joy in anyone who would discuss history with him.

Joe was a loving husband, father, "Grangy", and friend. His family takes great comfort in knowing that Joe was a firm believer in Jesus Christ. Because of his salvation, his death is just a temporary parting until we are all reunited in heaven.

Private Funeral and Graveside Services are entrusted to Hillier Funeral Home, College Station, Texas. A Celebration of Life service will take place (date and time not yet determined).

To order memorial trees or send flowers to the family in memory of Joe R. Boothe, please visit our flower store.