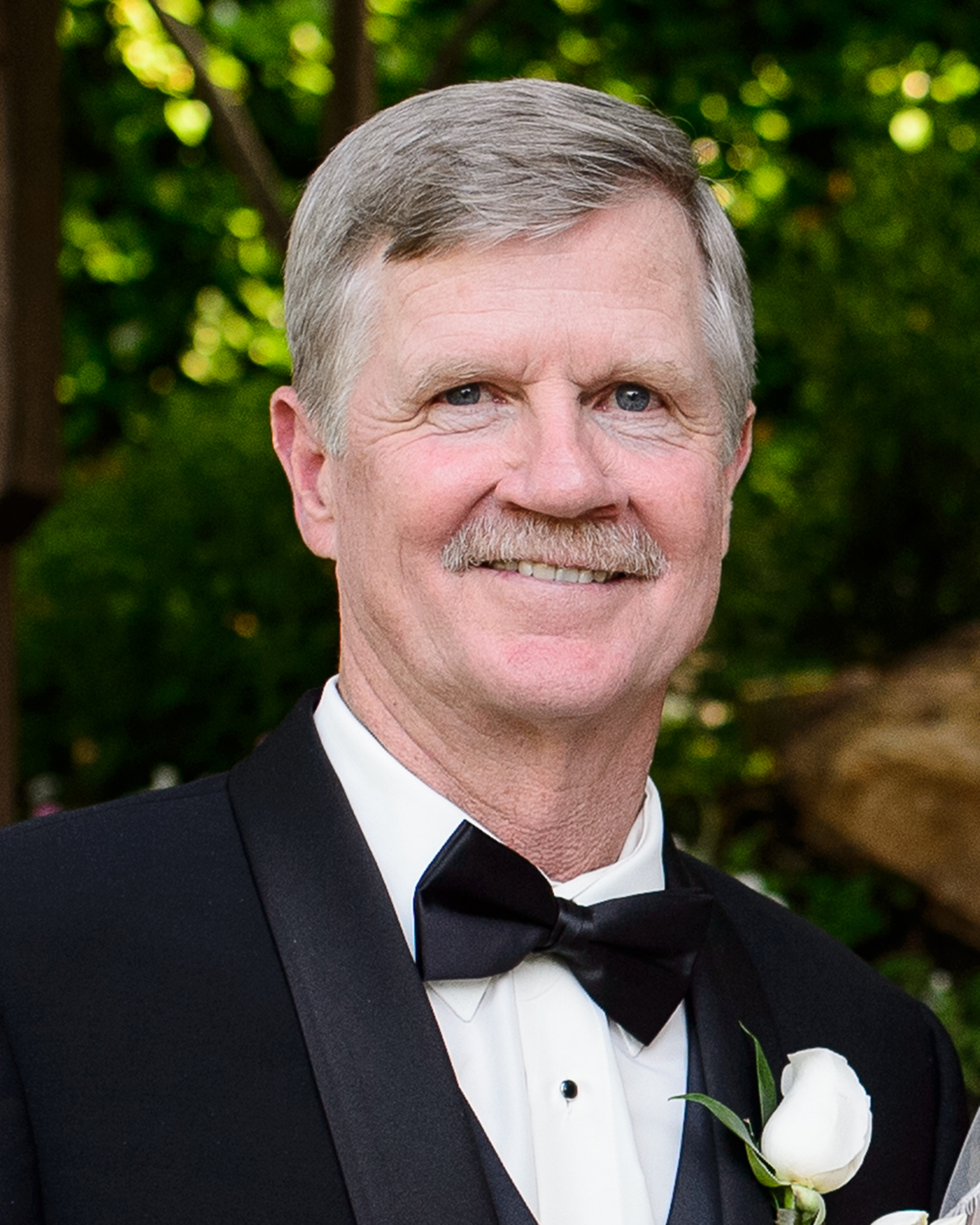 James "Jim" Atterbury passed away March 19, 2019, at the age of 66. Jim was born October 3, 1952 in Houston, Texas to Josephine Parish and John Henry Atterbury, Jr. He spent most of his childhood in Corpus Christi, where he graduated from King High School in 1970. He attended Texas A&M University and received his Bachelor's Degree in Education, Curriculum, and Instruction in 1974. Jim played left field for the fighting Texas Aggie baseball team from '71-'73. After college, he made Bryan/College Station his home and had three children. For 40 years, Jim worked in various aspects of construction, as a contractor and sub-contractor, and thoroughly enjoyed it. He had a hand in building countless homes and businesses in the Bryan/College Station area. In 2009, Jim married Stacy Braun, who he often said was his "gift from God."

Jim was a godly man whose faith in Christ was the foundation for his life. He was a member of First Christian Church of Bryan for 49 years, where he served as a Deacon and an Elder. Second only to his faith, was his family. His children fondly describe him as a teacher, motivator, and great listener. Jim was a man of his word, a symbol of integrity and selflessness, hard-working, and always maintained a positive spirit.

As an adult, Jim fell in love with tennis. He loved playing doubles and competing in tournaments throughout the state. He was known for his left-handed slice serve, cut-shots, and lobs. There was no denying that he was extremely competitive, but always handled both wins and losses with grace. Through tennis he gained countless, life long friends.

The family would like to thank the doctors, nurses, ECMO specialists, and other staff at Baylor Scott & White Medical Center in Temple,Texas for blessing us with these past 5 years.
In lieu of flowers, donations can be made to the Baylor Scott & White Central Texas Foundation.

To order memorial trees or send flowers to the family in memory of Jim Atterbury, please visit our flower store.