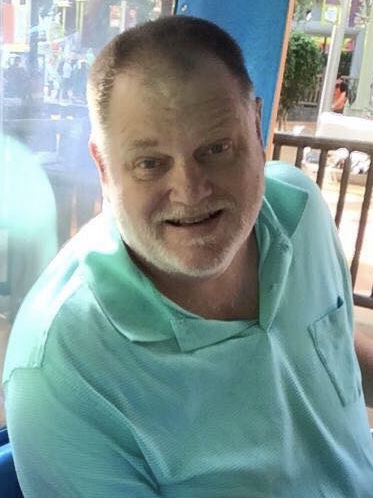 Services will be held on Sunday, September 1st at 3 pm at Bethel Baptist Church with Bro. Clyde Strong officiating. Visitation will be from 1:30-3 pm at the church. Burial will follow at Old Bethel Cemetery on Hardy Weedon Road.

Jay attended school in Bryan and Santo Domingo, Dominican Republic before graduating from Southwood High School in Shreveport, Louisiana in 1974. Jay enlisted in the U.S. Navy and served aboard the U.S.S. Canisteo. He served on active duty until 1980 and was discharged from the Navy Reserves in 1982.

Jay spent most of his career in retail management, most recently as the store manager of Anna's Linens in College Station. After retiring in 2014, Jay worked part time for Lithia Dodge in Bryan as a driver.

Jay was an avid sports fan, and especially loved the Houston Astros and Texas Aggie football. He was an expert in baseball trivia, a talented amateur golfer, an airplane and travel enthusiast, and recently took up baking.

He was a member of Bethel Baptist Church in College Station.

Jay is preceded in death by his parents.

Jay is also survived by the Delta Clapp Family of Rusk and the Bobbie Humphries Family of Mineola.

Memorials may be made in Jay's honor to the St. Jude Children's Fund or a charity of your choosing.

To order memorial trees or send flowers to the family in memory of Jay R. Bowers, please visit our flower store.