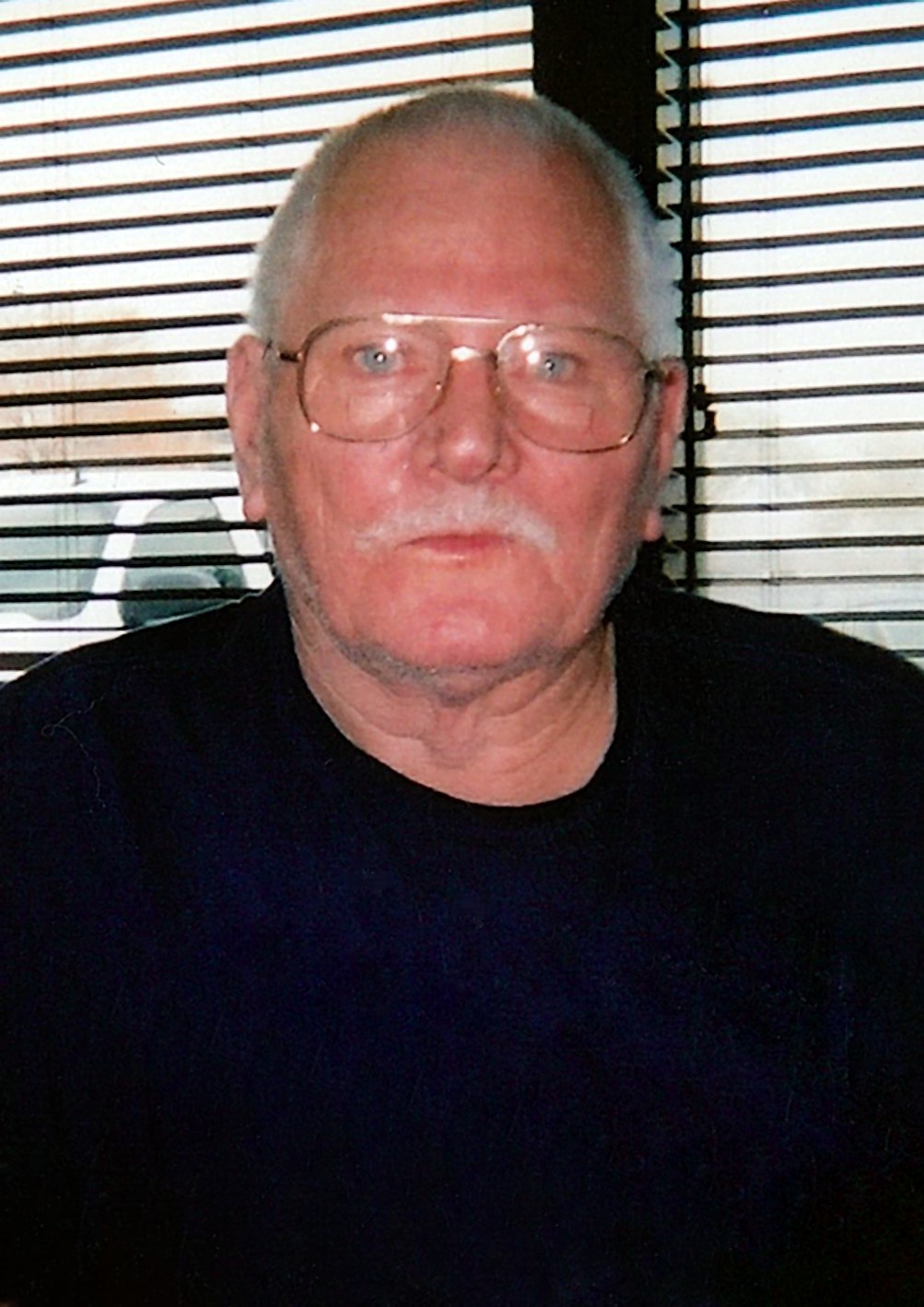 James Grady Smith was born on July 11, 1944, in Navasota, Texas to his parents, Grady Lee Smith and Eva Luene Littles. James was the second oldest child of five children, Williams Joe Smith, Roy Lee Smith, Sally Irene Beettner, and Beverly Ann Drescher. They lived on the family farm and he started working on the farm at the age of sixteen and continued throughout his life. James graduated from Snook High School, and started work as a welder. He was a welder for Interstate South Forge in Navasota for 23 hard-working years.

He met the love of his life, Inez Luce, and they married in the late 1970s. Between them they had seven children, three of them together. James Glenn Smith, Jamie Carol Ubonoski, Dora Luene Smith, Katherne L. Smith-Reina "Boo", James Grady Smith Jr., Susanna Suzette Shields "Susan", and Clarence Wayne "C.W." Smith. James loved his family and children. He used to love family bar-b-ques and family gatherings!

A simple man, James lived a very simple life. He enjoyed the little things, a good conversation, time with his family, or eating his favorite, fried chicken! He was content with what he had, but he worked to provide the best life for his family. After retiring as a welder, he enjoyed his time watching his favorite Western movies and shows, specifically John Wayne Westerns! James said what he meant and meant what he said. A man of respect, value, and love, he will be truly missed by his family and friends.

James will be missed by his children, his daughter, Kathy and Jr. Reina of Bryan; son, James Jr. of Iola; Daughter, Susan and Mark Shields of Bryan, and son, C.W. of Iola, his daughter-in-law, Christine Smith of Ft. Worth; his siblings, Billy Joe and wife Cecilia Smith of La Grange, Roy and wife Mary Smith of Florence, Sally Beettner of La Grange, and Beverly and husband Frank Drescher of La Grange; ten grandchildren and five great-grandchildren that he was very fond of, and numerous nieces and nephews.

The family would like to extend their sincere gratitude for the love and care they provided for James. Hospice Brazos Valley is an amazing organization, and they were so caring with James and our family. In lieu of flowers, please make a donation, in James' honor, to Hospice Brazos Valley, 502 W. 26th St. Bryan, TX 77803, or at their website, https://www.hospicebrazosvalley.org/donate.

A visitation will be held from 1-3 pm, on Monday, March 16th, at Hillier Funeral Home of Bryan. A Celebration of Life will follow at 3 pm, at the funeral home.
To order memorial trees or send flowers to the family in memory of James Smith, please visit our flower store.